MKHATSHWA ENGAGES STAKEHOLDERS DURING A ROADSHOW AT THE SONGIMVELO NATURE RESERVE

The World Heritage Committee, meeting in Manama under the chair of Shaikha Haya Bint Rashed al-Khalifa of Bahrain, inscribed the Barberton Makhonjwa Mountainland as a World Heritage site on July 2, 2018. 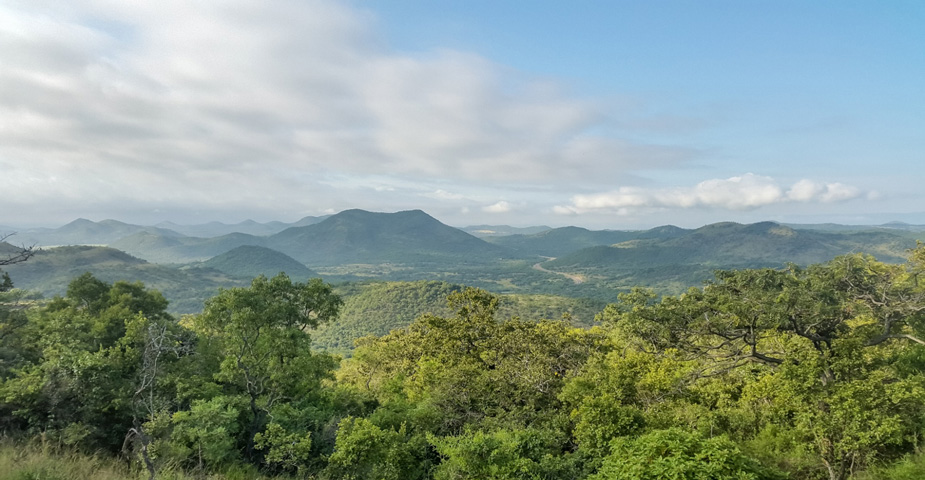 The Barberton Makhonjwa Mountainland is situated in Mpumalanga Province which is in the north-eastern part of South Africa. The site comprises 40% of the Barberton Greenstone Belt, one of the world’s oldest geological structures. It represents the best-preserved succession of volcanic and sedimentary rock dating back 3.6 to 3.25 billion years, when the first continents were starting to form on the primitive Earth. It also features meteor-impact fallback breccias resulting from the impact of meteorites formed just after the Great Bombardment (4.6 to 3.8 billion years ago).

“As the Mpumalanga Tourism and Parks Agency (MTPA) this affords us an opportunity to add more to the variety of product offerings in the province”, said Mr Johannes Nobunga, CEO of MTPA.

“As we continue to promote the destination, our marketing efforts will also go a long way in creating awareness in our local communities and the world at large about this unique tourism offering and what it means for the province”, added Nobunga.

Barberton Makhonjwa Mountains becomes South Africa’s 10th World Heritage site, and the first for Mpumalanga. This iconic site will now be granted access to funds from the World Heritage Fund to use for conservation which is likely to increase tourism in the area.

“We are delighted with this achievement as a province. We have had a dedicated team that worked tirelessly for years to see this dream realized. We are grateful for their hard work in putting Mpumalanga on a global map. It is our responsibility to ensure that we work together with the communities to protect the integrity and the authenticity of this natural property”, concluded Nobunga.