Pristine Beauty Along the Banks of the Komati River 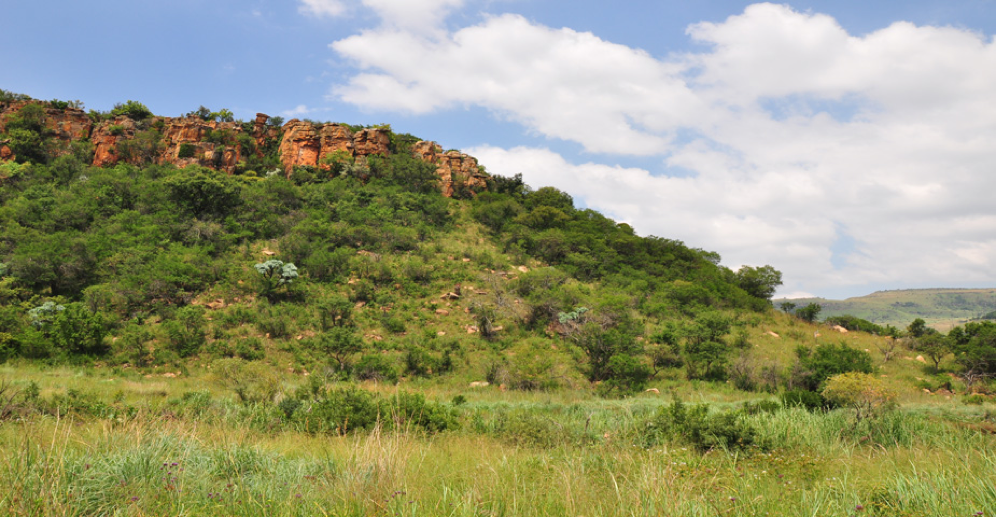 Pet friendly and just three hours outside of Johannesburg and under two hours from Nelspruit, find a wealth of biodiversity, prolific with birding with up to one hundred and thirty nesting species and indigenous fauna and flora offering up scenes of breath-taking beauty and nature.

With something for the whole family to enjoy, thrill seekers indulge in extreme rock climbing or abseiling down the vertical sandstone cliffs while the fit and health conscious can spend time discovering the nineteen trail routes for cross-country running that vary in both length (ranging from four kilometres to twenty kilometres) and complexity. 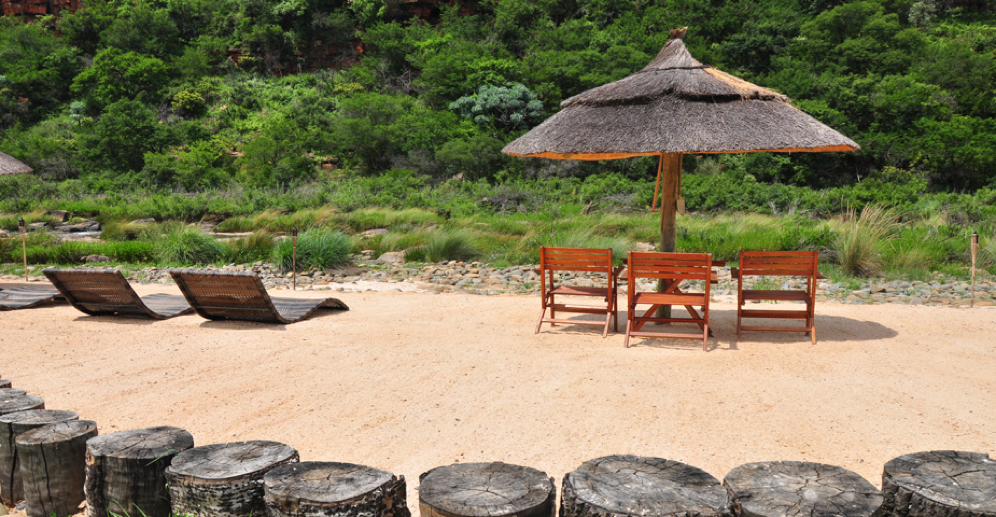 For hiking enthusiasts embark on one of two trails namely the two-hour Ibis trail or the four-hour Aloe route spanning through stone ruin preserves of the Bakoni Clan. Also referred to as the “forgotten people of Mpumalanga”, the Bakoni tribe ruled a large portion of the Mpumalanga escarpment for up to five hundred years, until the early 19th century. 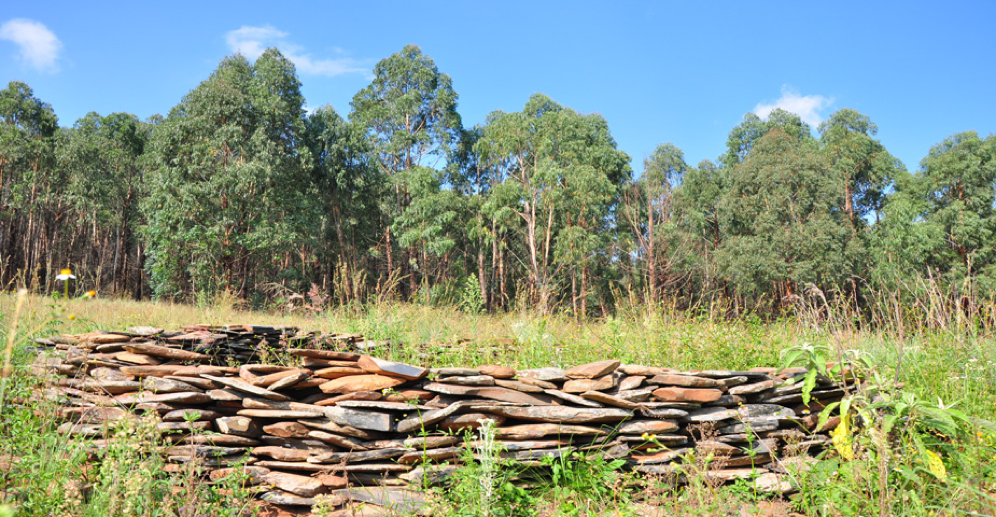 They were responsible for having constructed the concentric stone-walled enclosures said to retain pasture animals, namely sheep and cattle, assembled from flat rocks balancing on top of each other to create a series of stone terraces and walled rondavels.

Other highlights in the area include an abundance of water sports including fly fishing (catch-and-release or a charge per fish licencing available) for yellowtail in the river itself or trout fishing in one of the three dams surrounding the reserve. Canoeing or paddle boating is also a favourite pastime along with basking in the baking sun aside the river’s edge.

The Komati River runs for up to five kilometres long etching its way between the dramatic cliffs and krantzes of the Komati Gorge, through the rolling hills of the Highveld and the abundant thorny bushveld. The Komati Gorge Lodge Wildlife Reserve boasts a five star grading issued by the Tourism Grading Council of South Africa and a Superior Accommodation rating with the Automobile Association making for an ideal leisure and adventure destination for those seeking serenity, solitude, rest and the ultimate in relaxation. 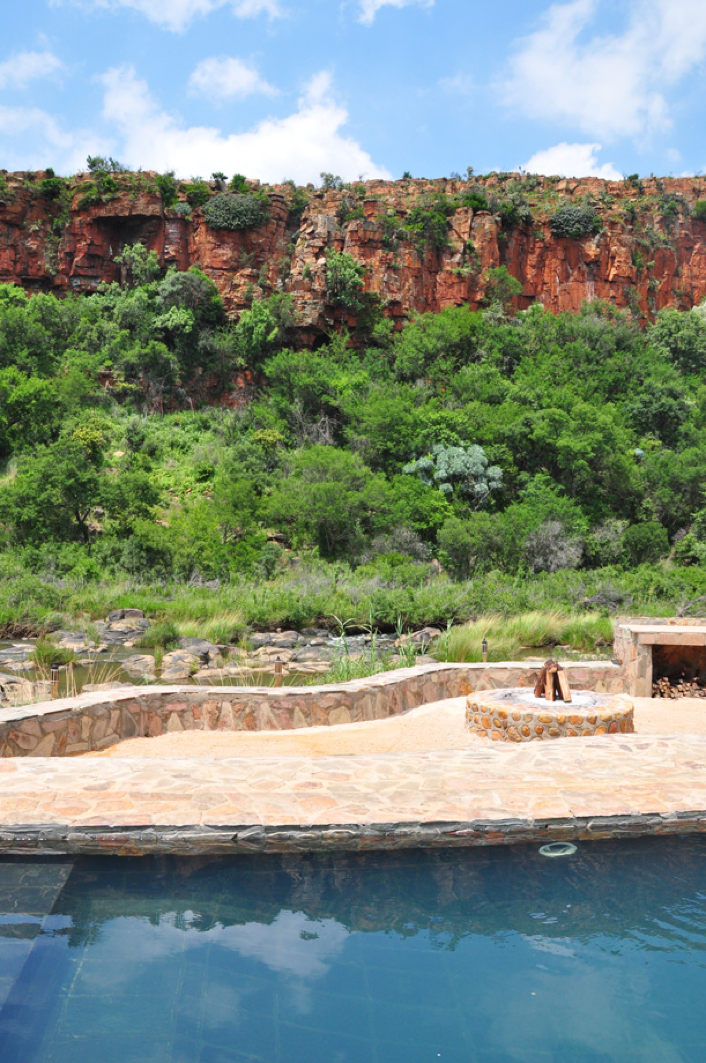 Take a break from busy and plan your stay to the gorgeous Komati Gorge Wildlife Reserve, find them at: