The Wild Side of the Cultural Heartlands

Yet there is more to the Highveld Grasslands than just grass!

It is South Africa’s second biggest biome, or ecosystem, stretching over 339,237 square kilometres from the Drakensburg Mountains in the East to the arid Karoo and Kalahari in the West.

It is also the countries most threatened biome, with only 2.5% of Highland grasslands formally conserved and over 60% irreversibly transformed by mining, agriculture and urbanisation. A trend that is global, with grassland ecosystems across the world under threat. Making what we have in Mpumalanga even more valuable and treasured.

As an ecosystem it is unique due to its elevation. Situated between 1400 and 1800 metres above sea level the area experiences a relatively high annual rainfall resulting in the network of meandering waterways, rivers and temporary pans.  This natural water course has been further added to by the manmade dams dotted about the region. 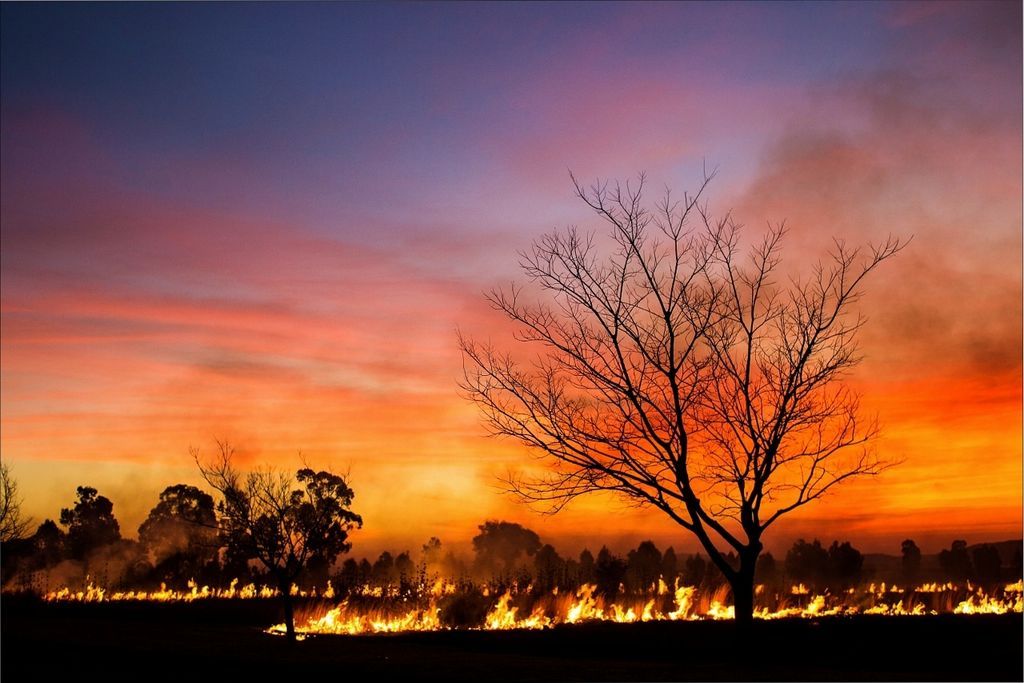 Prone to both fires and frosts, the rich soils provide the perfect fertile growing conditions for over 4000 plant species. The most predominant being the grasses this region is named after.

Look closer however and you will unlock a world of hidden botanical treasures, some incredibly rare but easy to spot like the area’s woolly cycad others so small they are easily missed like the vivid orchards or tiny aloes. 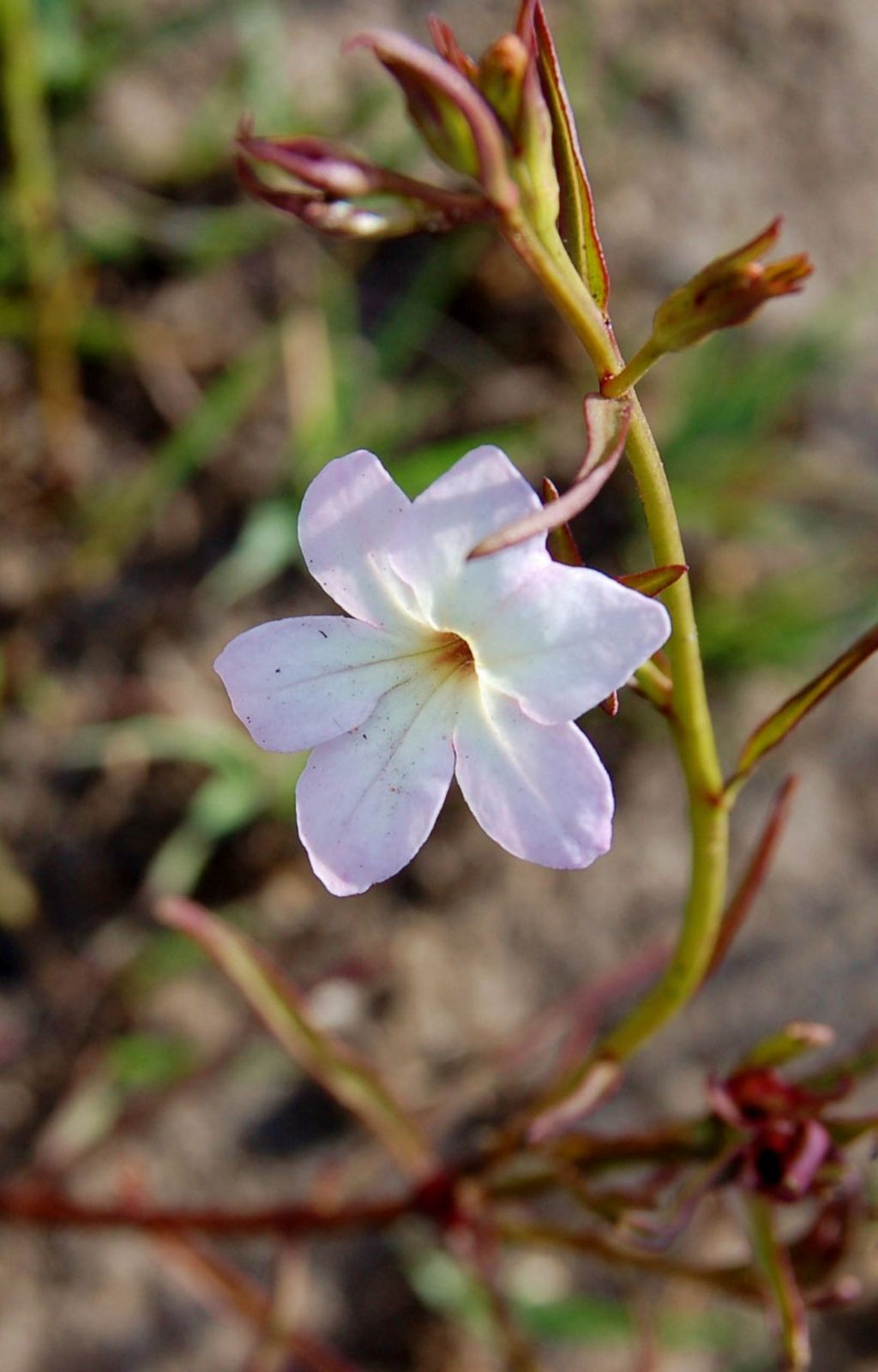 Its home to many endemic species, including 15 of the country’s 34 endemic mammal species like the golden mole. The dramatic impact human activity is having on the area explains why many of the species that call the Cultural Heartlands home are now threatened or endangered. This includes South Africa’s national bird, the blue crane and over half of the country’s 107 threatened butterfly species. 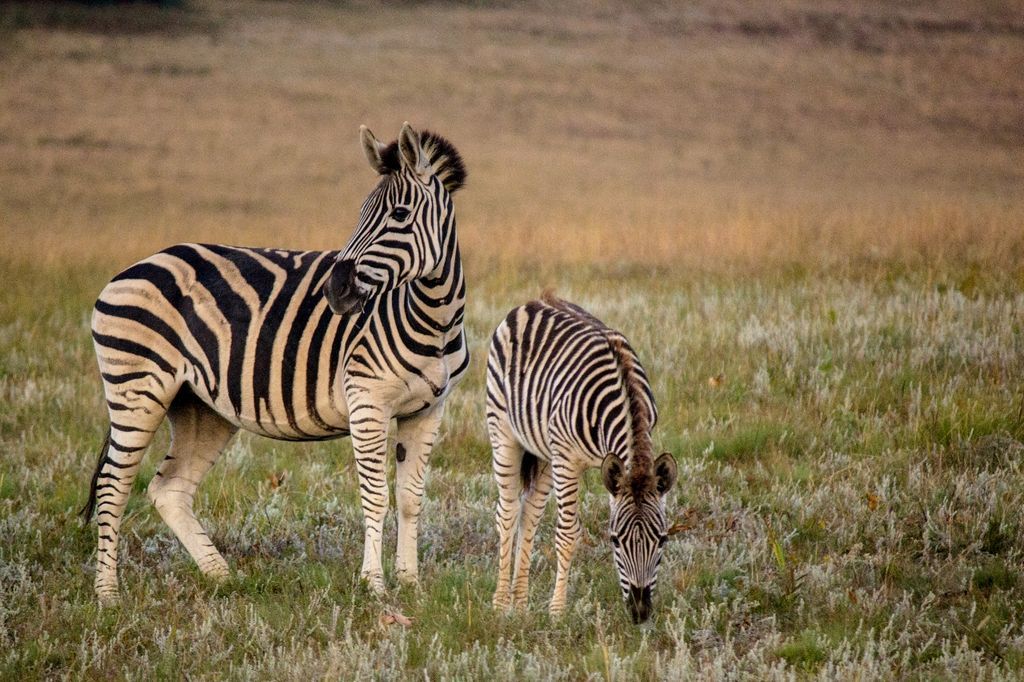 It is fair to say the Cultural Heartlands are an unexplored natural treasure trove. A landscape often looked over but rarely explored. Yet for those willing to do more than scratch the surface, there are so many wonderful, unique, rare and charming species just waiting to be uncovered.

While there is no guarantee you will find them, here are our Cultural Heartland ‘Big Five’ you simply have to look out for:

The Giant Bull Frog is also known as the Highveld bull frog and are most commonly seen between October and March after heavy rain. Their distinctive  ‘whooop’ calls are hard to miss, but watch out while the giant bull frog is not poisonous they can be aggressive and have been known to give a nasty bite! 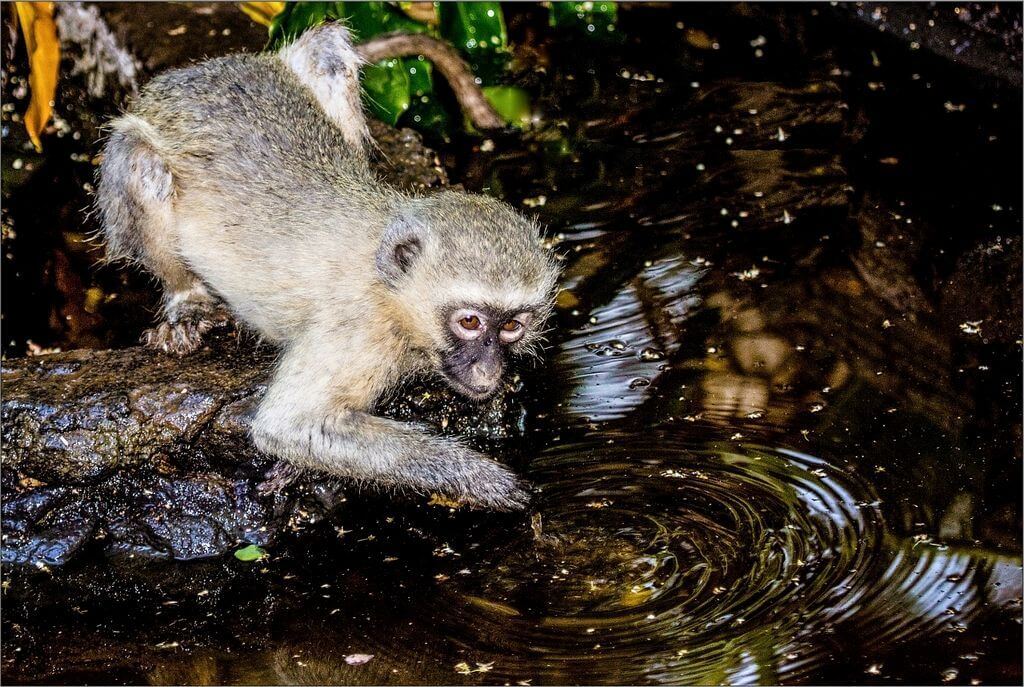 Greater Flamingos are just one of 350 South African birds that occur in the grassland biomes, which includes charismatic species such as Secretarybird, African Grass-Owl and the Southern Bald Ibis. Flamingos flock to the temporary pans providing a spectacular blaze of colour against the yellowy-green grass of the Highveld grassland and the blue sky.

Hedgehogs while a huge number of South Africa’s have seen all the ‘Big 5’ very few have seen a hedgehog. These unimposing, insect munching, walking pincushions are just as charismatic as their ‘Big 5’ neighbours but come with added charm! While you will have to be lucky to get a glimpse of these elusive characters, they are certainly is ]worth keeping a look out for. 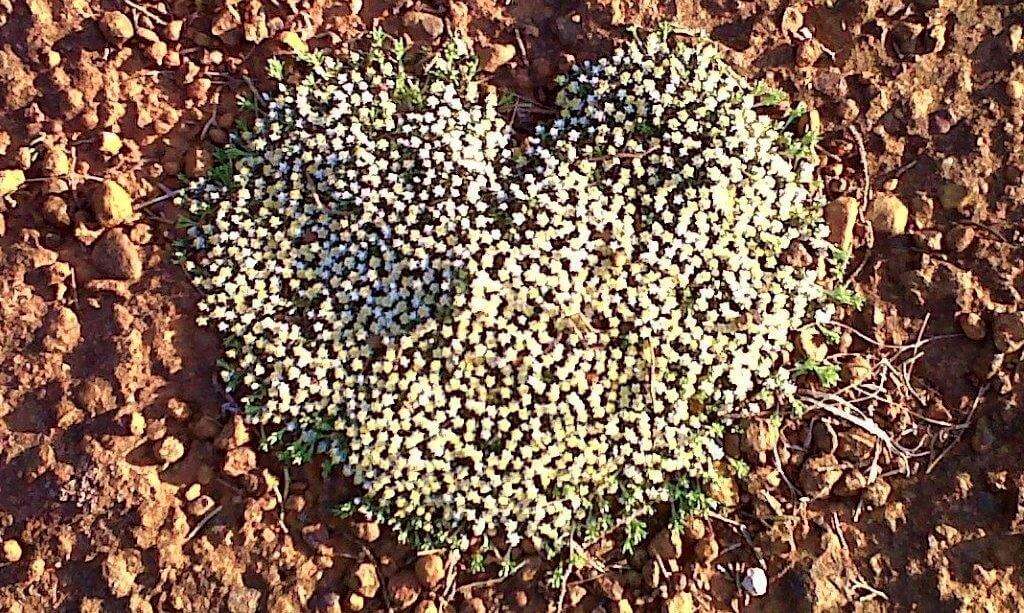 Orchids are one of the hidden gems of the Cultural Heartlands Highveld grasslands. Easily walked past, or worse still stepped on, you need to keep your eyes peeled to spot them. With several different species that bloom late October through to January, orchids have the ability to transform the grassland from the usual pastel shades of green to a patchwork of colour. The best places to find them are around the numerous temporary pans. 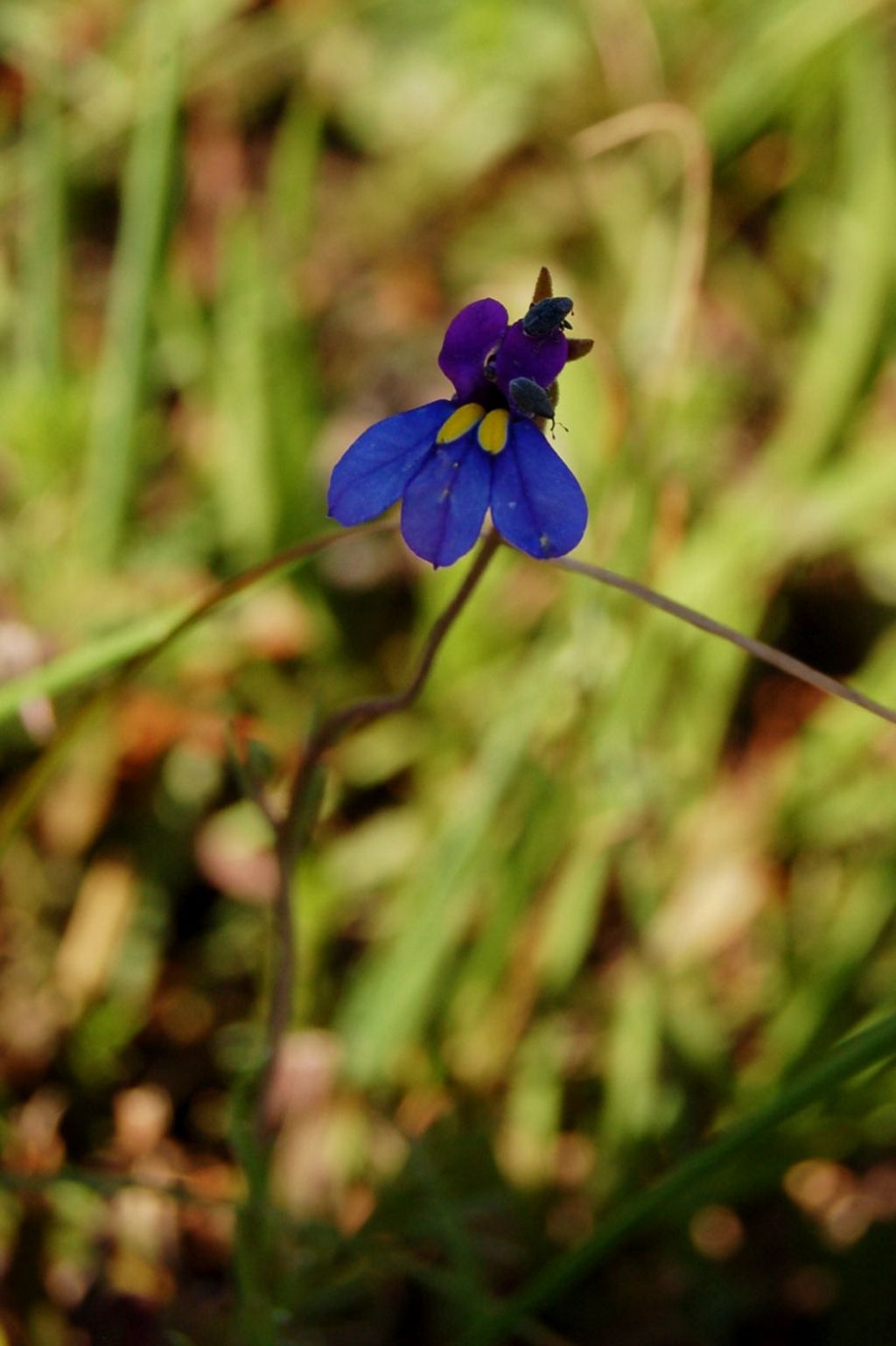 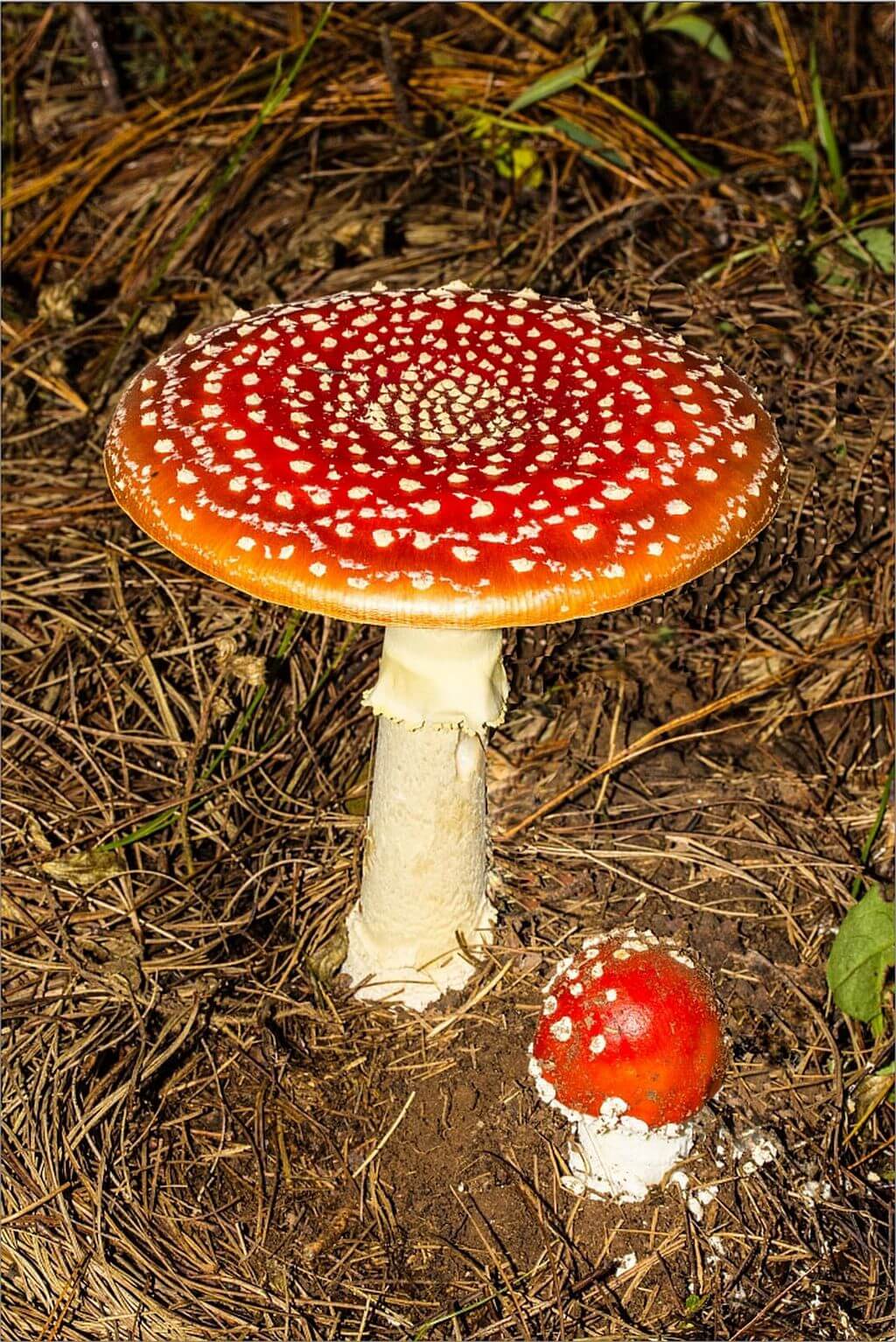 Striped Harlequin Snake quite possibly one of South Africa’s most beautiful looking snakes. With an average length of 20cm and a diet consisting solely of worm snakes, the striped harlequin snake is one of South Africa’s less terrifying serpents. Its distinctive yellow stripe along its back makes it easy to spot, but as with all snakes look from a safe distance and never ever touch!