2015 saw Middelburg finally get the national acclaim it deserves as winners of Kwela’s town of the Year. This hotly fought contest between 10 towns, one from each province and another from Namibia, has an impressive list of past winners. To be nominated you must have a wealth of tourist attractions that will rival the best, to win you need a community that is behind you. Middelburg has both! 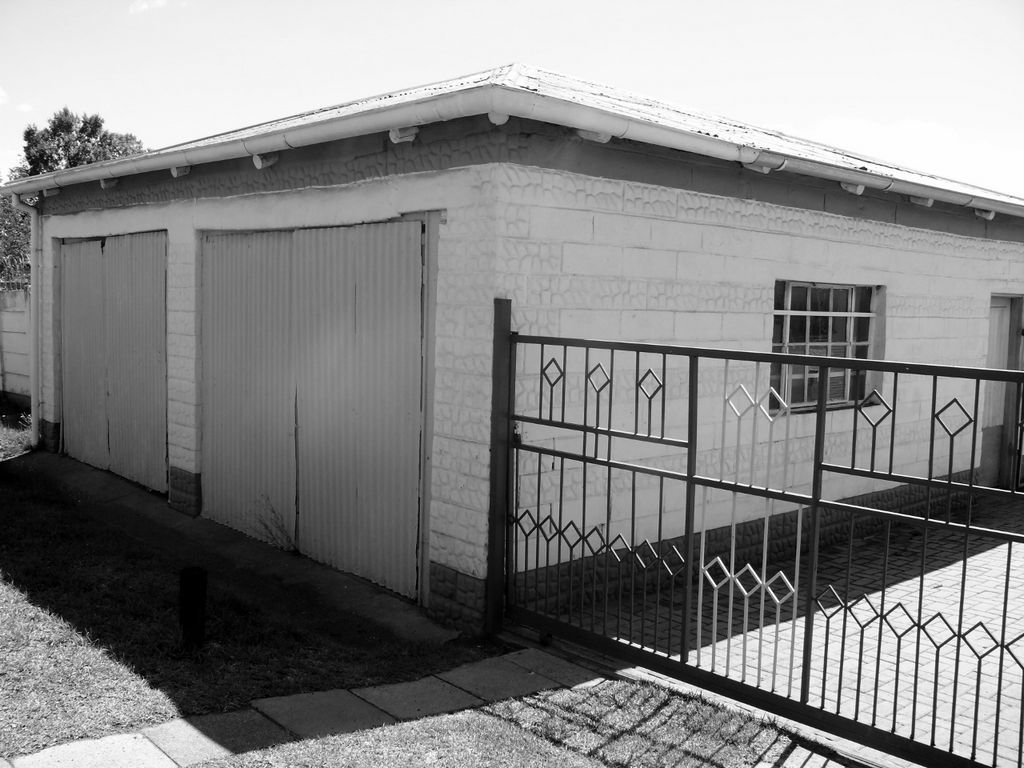 Founded in 1864 on the farm Sterkfontain, land donated to the Dutch Reform Church, Middelburg’s journey began under another name.  Originally named Nasareth, a root from dry land, it was only in 1872 that the town became Middelburg due to its positioning between Gauteng and the gold mining community of Lydenburg.

The best view of the town comes from Dornekop, where the three iconic sites of Middleburg, the White Church, Grain Silos and Columbus Plant can be clearly seen. 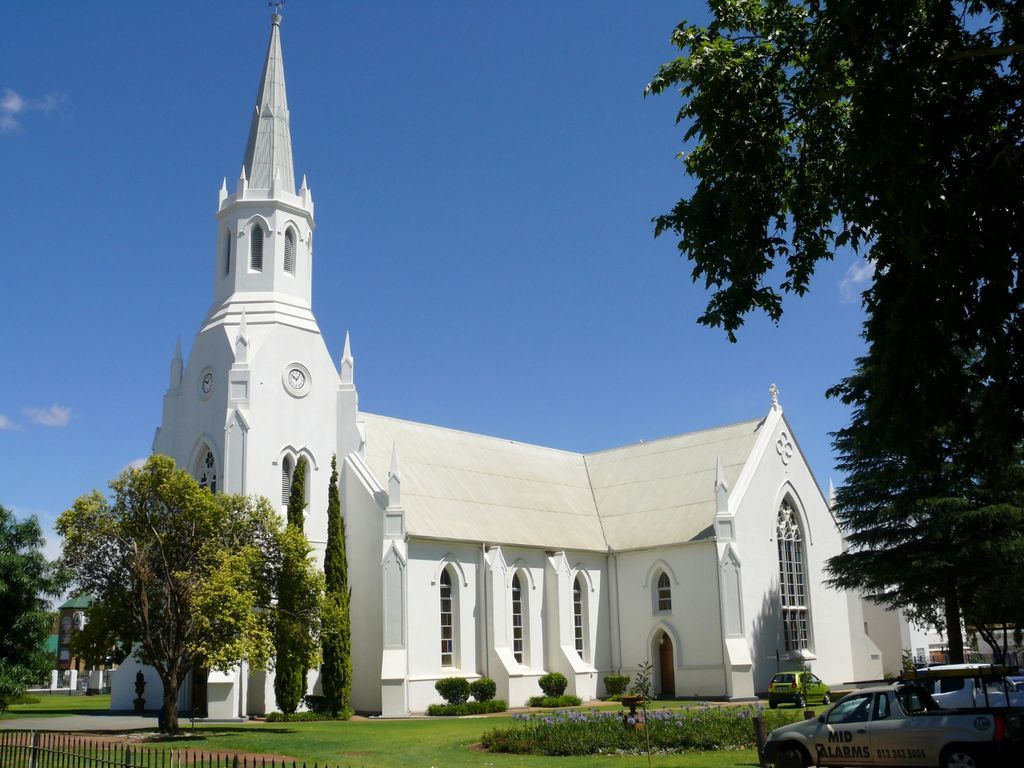 The ‘Witkerk’ or White Dutch Reform Church, built in 1890, has been a focal point of the town. The turn of the century paintings, which depict Communion week, where people would come far and wide to camp out around the Church show the impact it had on drawing the community together. Now it is one of Middelburg’s many religious buildings that pay homage to the multitude of faiths that call this town home. 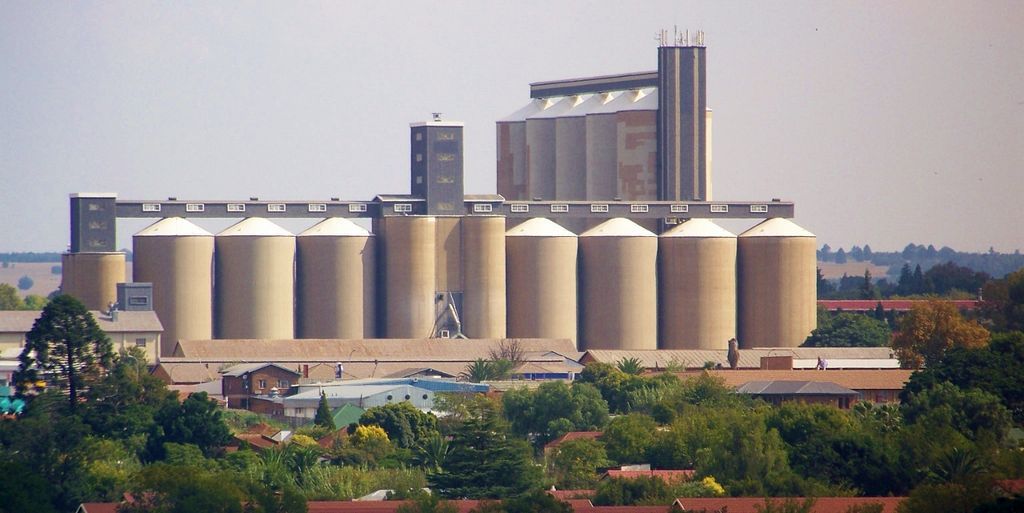 The massive AFGRI grain silos dominate the Middelburg skyline and arean easy point of orientation for anyone new to the town. It symbolises the importance of the surrounding agricultural community, whose grain fields and cattle are as much a part of the Cultural Heartlands as the rolling grasslands and wild game.

The colossal Columbus Steel Plant has resulted in Middelburg being considered the Stainless Steel Capital of Africa. During the 1950s, 60s and 70s it was responsible for drawing thousands of British ex-pats to South Africa to share their industrial expertise and adds to the towns British heritage. 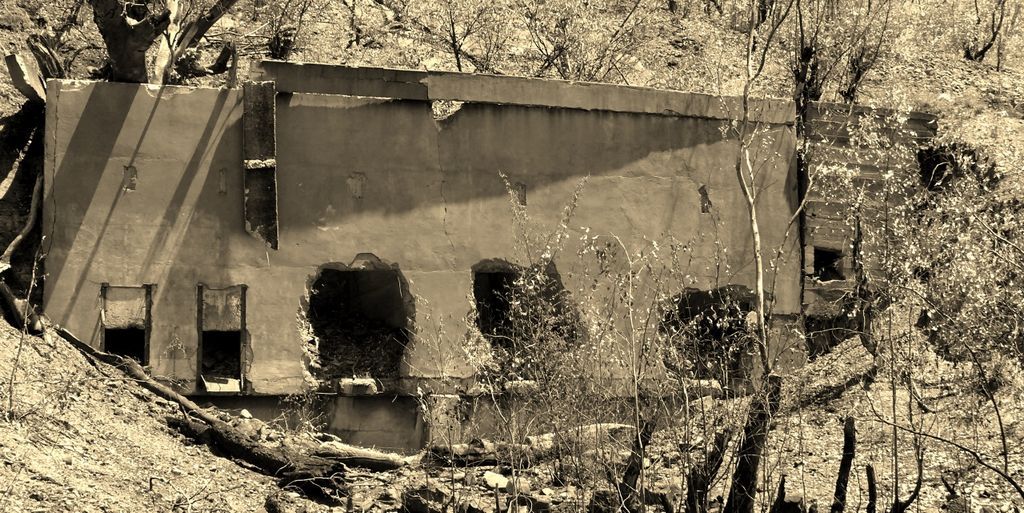 Yet there is far more to Middelburg than just what is obvious at a first glance. There is a dark history here too, as it was once home to one of the largest Concentration Camps built by the British during the Anglo-boer War. Now a Memorial Museum stands next to the sight where over 1300 graves of Women and Children who did not survive the camp are buried. 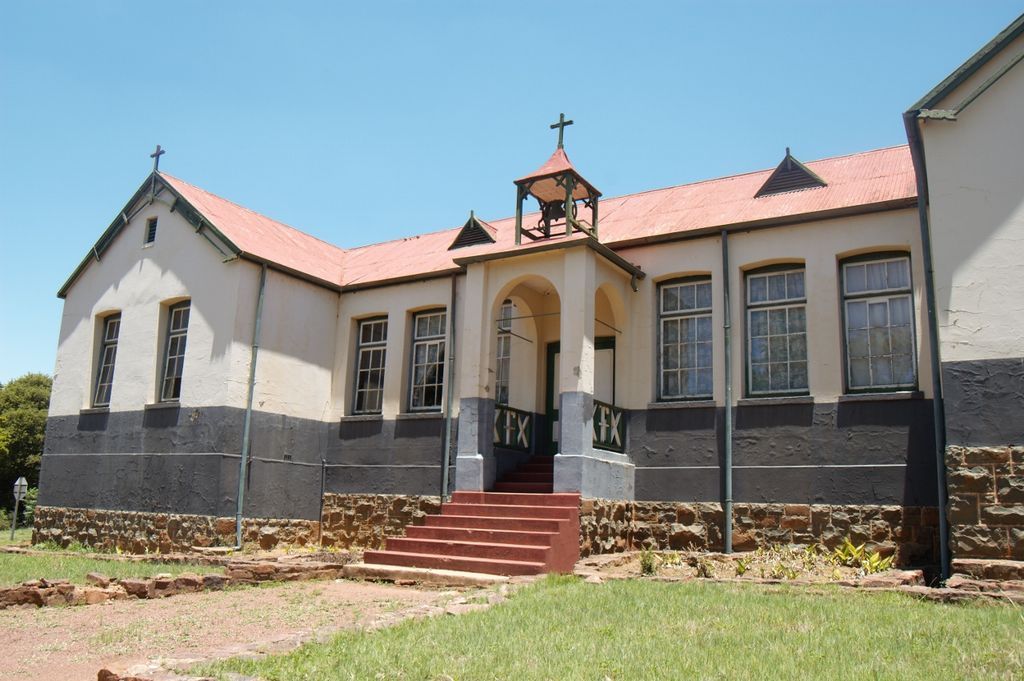 Middelburg is undeniably a history buff’s dream, steeped in Anglo-Boer War and World War 2 History. There is also a wealth of South African history dotted about the town, including: three heritage bridges of which Meyer Bridge is probably the most famous, numerous Churches, old town buildings and sights of historical interest. Like the house where the classic Afrikaan’s folk songs, ‘Sarie Marais’ and ‘Father Jacob’ were penned, the place where Louis Trichardt signed the infamous peace agreement between the English and the Boers. 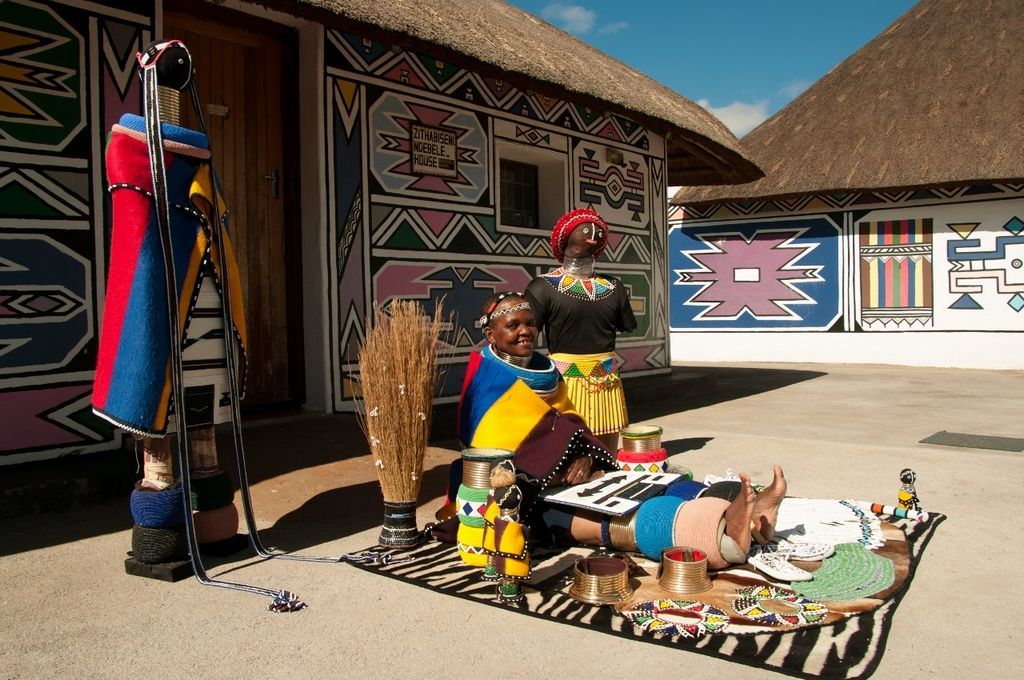 Add to that the impressive cultural history that celebrates one of South Africa’s smallest but most recognisable cultures, the Ndebele, with their brightly coloured houses and beautiful beadwork. The Botshabelo Mission Station was founded by German Missionary Alexander Merensky in 1865, and is now a living museum to Ndebele architecture. To get a taste of Ndebele culture, just take in the Township Tour and the Little Elephant Craft Market to soak up the vivid colours, spirit and culture of the Ndebele people. 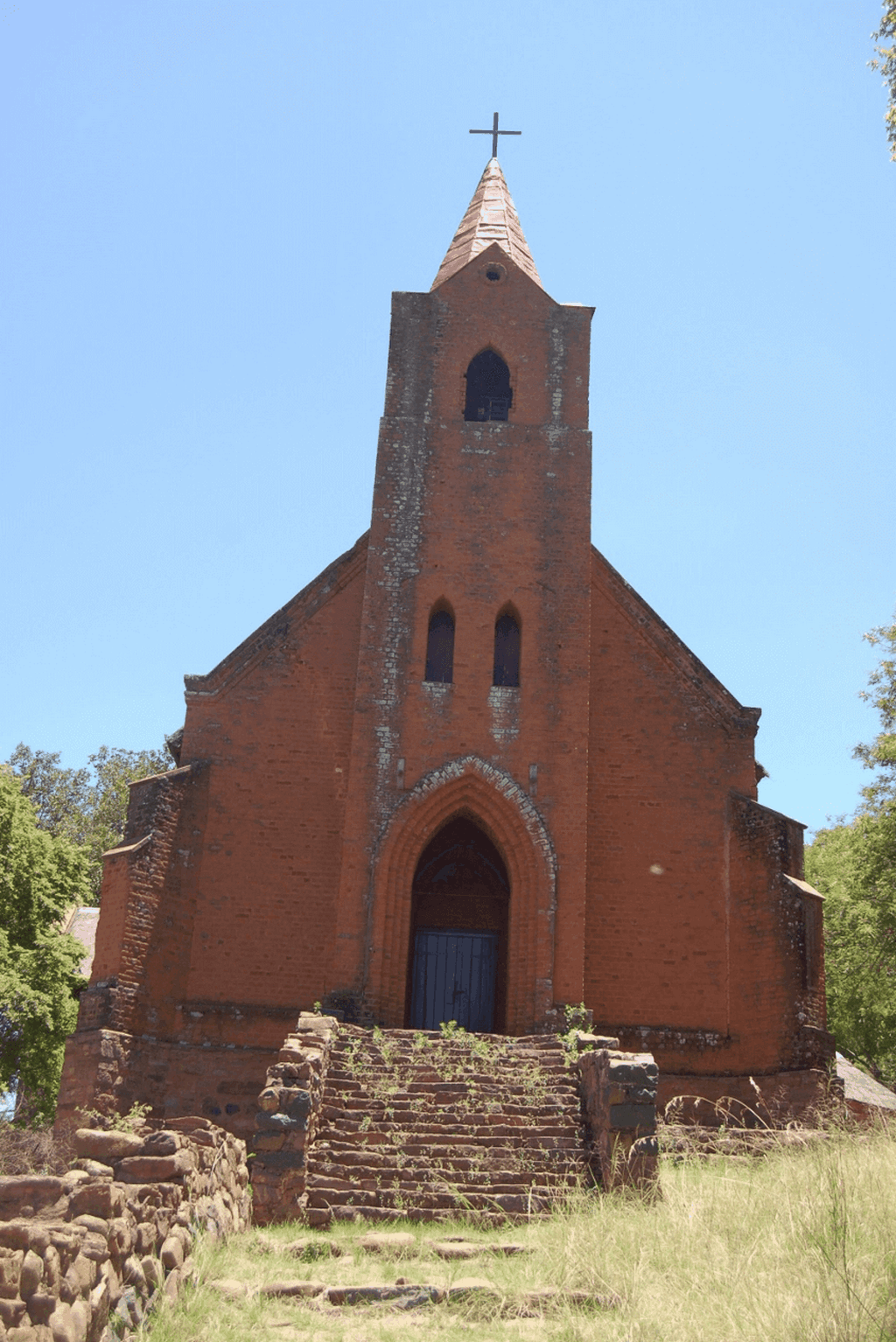 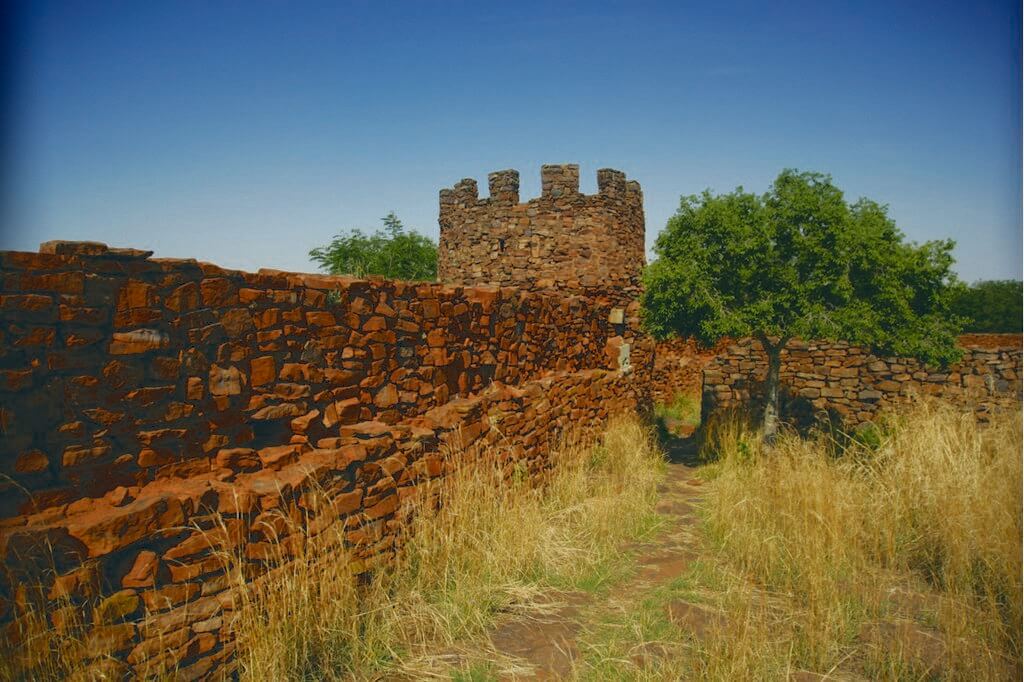 With Loskop Dam, Buffalo Gorge, the Avontuur Valley, Pienaardam and Middelburg Dam on its doorstep, Middelburg is awash with outdoor activities. Whether it is scenic hikes through Loskop country with harbour breath-taking views, 4x4 adventures that will leave you gripping onto your seat, horse riding safaris to 50m abseil descents or simply a lazy day at the dam, Middelburg is full of adventures to keep the whole family entertained. 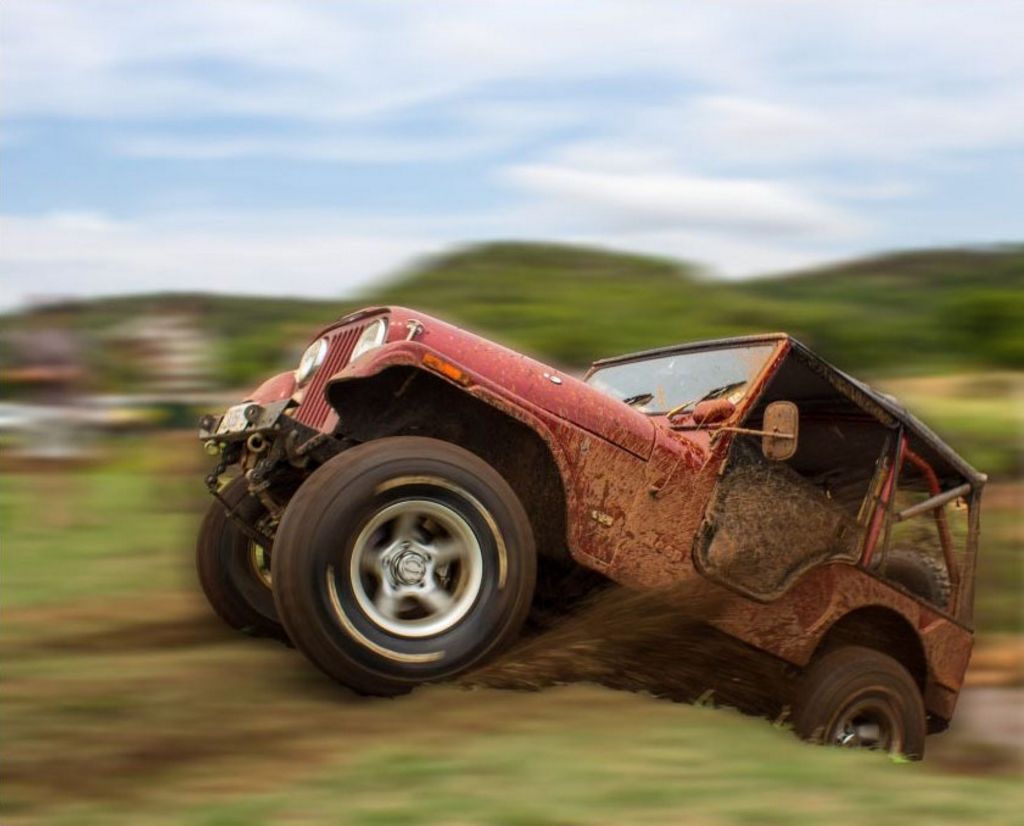 With a host of other attraction like ghost tours, prayer ovens and race the train to name a few, Middelburg is a town packed full of hidden gems and wonderful cultural, historical and outdoors adventures. So next time you are travelling between Guateng and the Kruger Lowveld, be sure make time to stop in Middelburg, “good things come in small packages” so they say,  and this town is testament to that. 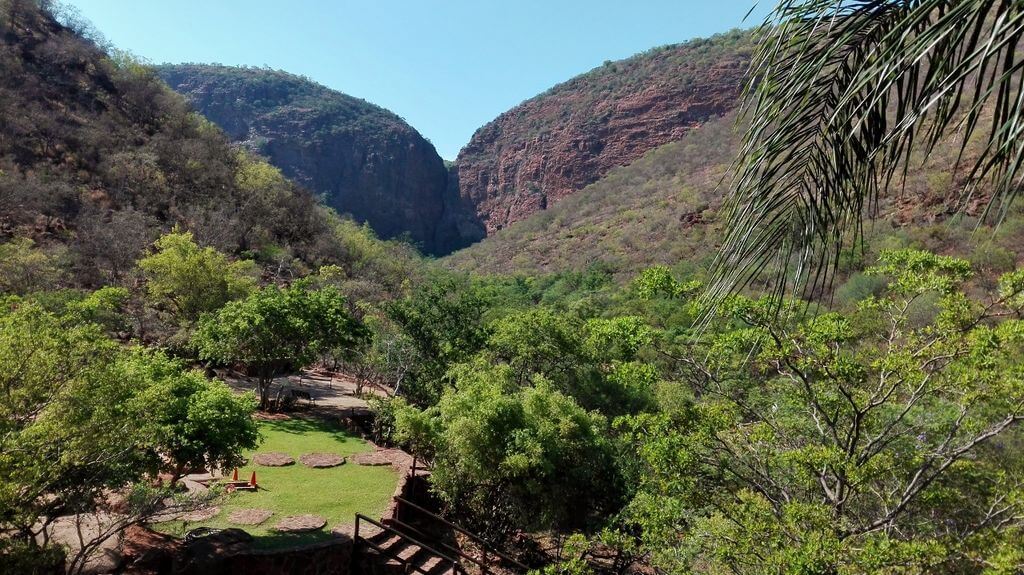 Follow the coordinates S25.7684 & E29.4783 to Middelburg situated on the N4 just past eMalahleni (Witbank) if you are heading from Gauteng. There really is a treasure trove of attractions simply waiting to be explored. 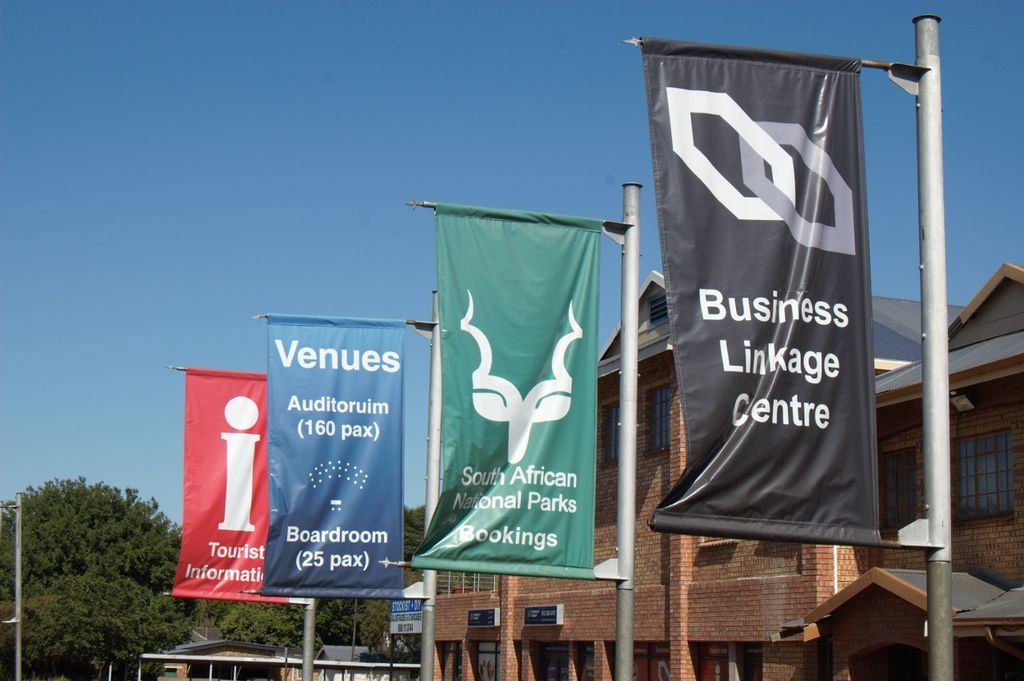