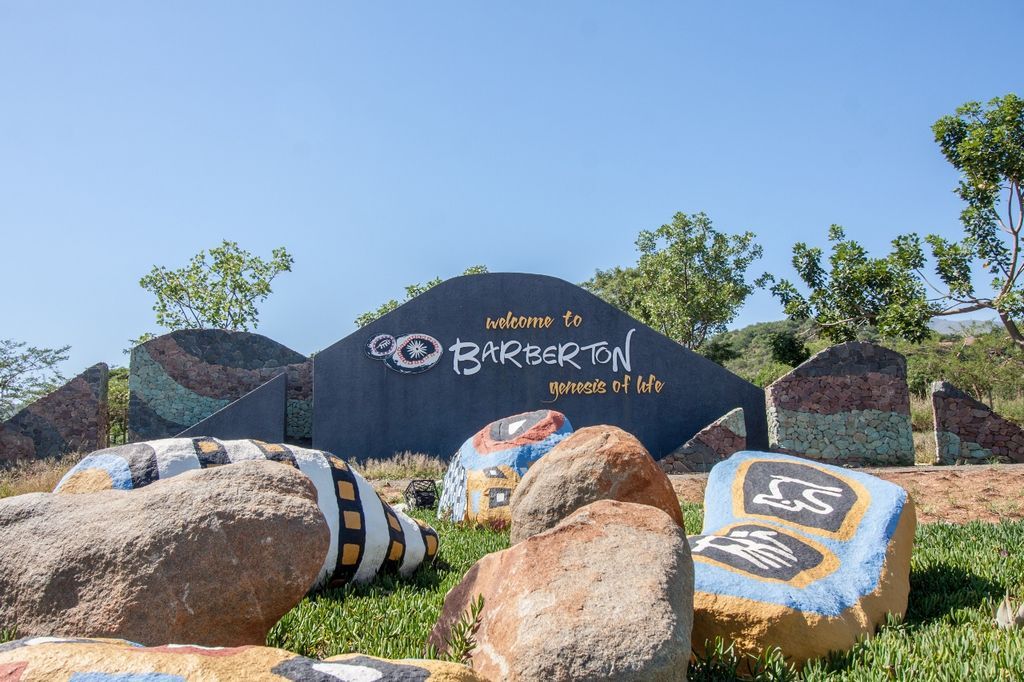 Rich in history and packed with attractions the small town of Barberton is a popular tourist destination. With its mild Lowveld Winters and summers that are slightly cooler than Nelspruit’s, it provides the perfect holiday getaway the whole year round.

Part of what makes Barberton so special is the Mountains that surround it. Here some of the rarest rocks on the planet can be found. Rocks that only occur in two places in the World and allow you to step back in time to visualise what the Earth’s surface would have looked like 3.5 billion years ago. The area’s newest attraction, its Geotrail, allows visitors to uncover for themselves the secrets that lie hidden in these rocks including evidence of the first life forms visible to the naked eye.

The area surrounding Barberton has recently been awarded tentative World Heritage Status, in part because of its unique geology but also due to the rich cultural heritage of the area. 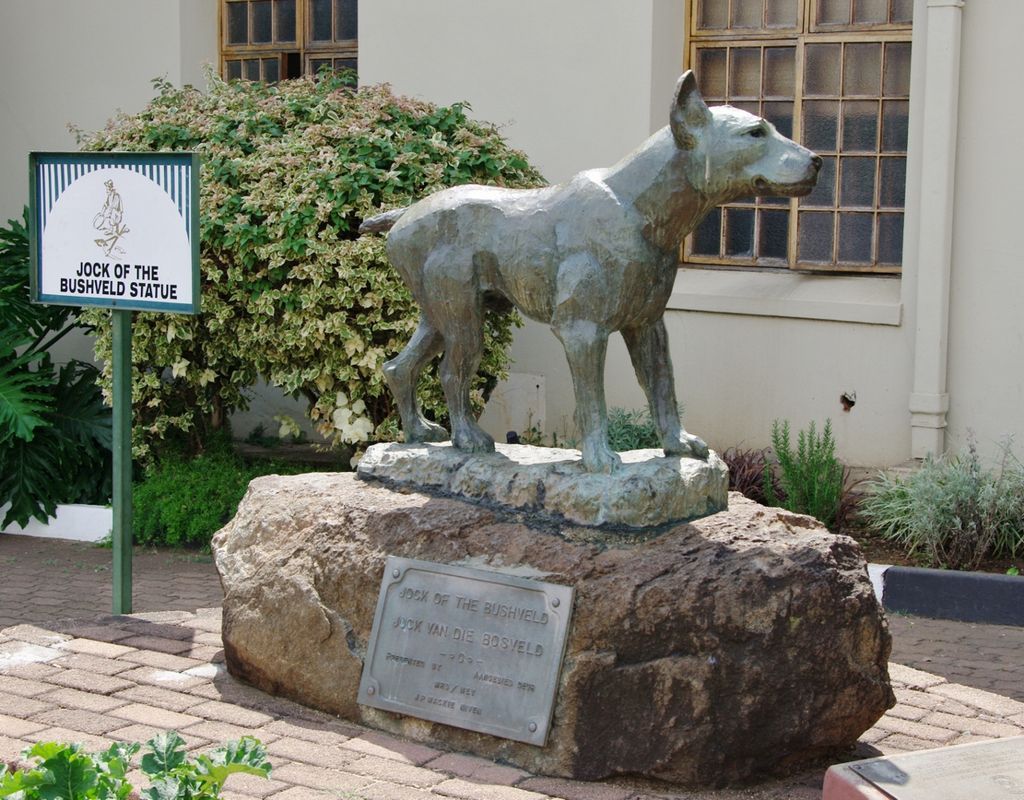 Barberton itself is a living monument to the Gold Rush era and the colourful characters that came with it. It is home to one of the mining ‘Wonders of the World’, Edwin Bray’s Golden Quarry, where the gold was reported to be cemented on to the rocks! As well as, Sheba Mine considered the oldest and richest gold mine in the world and well worth exploring on a guided mine tour. The early Gold Rush buildings are still beautifully preserved and can be viewed on the Heritage Walk, which gives you a real sense of what life was like during this era. For the more adventurous guided 4x4 or quad bike tours will take you to the ghost town of Eureka City, perched high in the mountains the remains of this once fabulous Boom Town allow you to get a glimpse the ‘Gold Rush’ heydays. 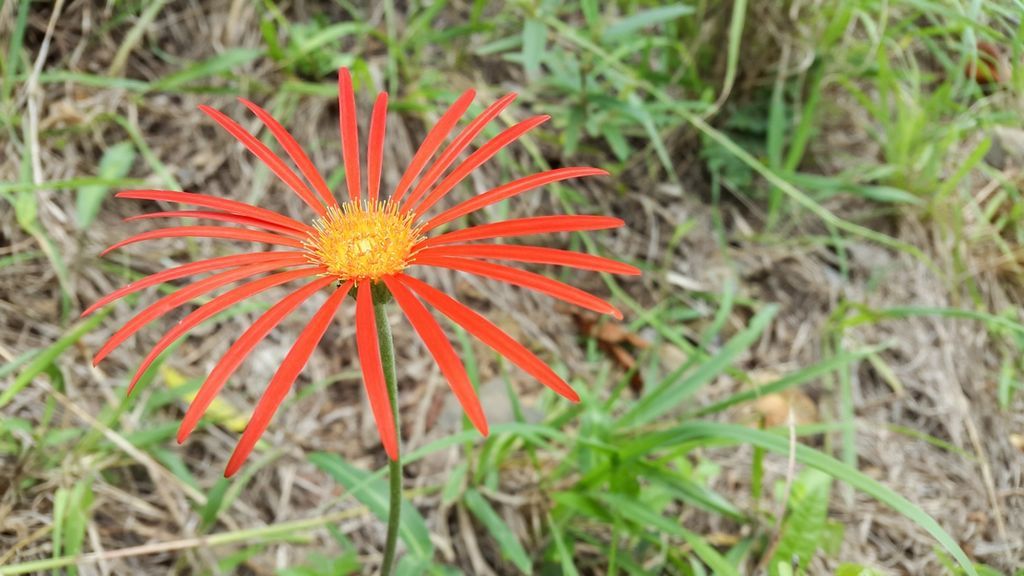 For nature lovers Barberton is a paradise waiting to be explored. It is considered one of South Africa’s nature hotspots with a huge diversity of different plant and animal species, including some found nowhere else in the world but here. It is home to the original Gerbera, the Barberton Daisy. Unlike its gerbera descendants that can be found in homes and coffee shops around the world, the Barberton Daisy can only be found in the wild here. Birding in Barberton draws enthusiasts from around the world, all hoping to get a glimpse of the area’s rarer species. With over 350 species listed and multiple birding routes, hiking trails and nature reserves in around Barberton it is easy to immerse yourself in nature.

For those looking for more of an adventure, Barberton has lots to offer. The Barberton Township Tour is all about challenging preconceived perceptions and showcasing the sense of community and spirit that can be found there. While the numerous 4x4 routes and quad biking adventures will get your blood pumping as you explore the wilder side of the region. Or take to the sky with a tandem paragliding experience and get to witness this spectacular landscape from a totally new perspective.

It also offers a huge range of accommodation and some fabulous restaurants, including the renowned Josephine’s, the newly renovated Cocopan and the family favourite Pappa’s. So whether it is a thrill seeking adventure, nostalgic trip back in time, the answer to life on earth, or simply a beautiful place to enjoy. Barberton has got it all - and so much more… 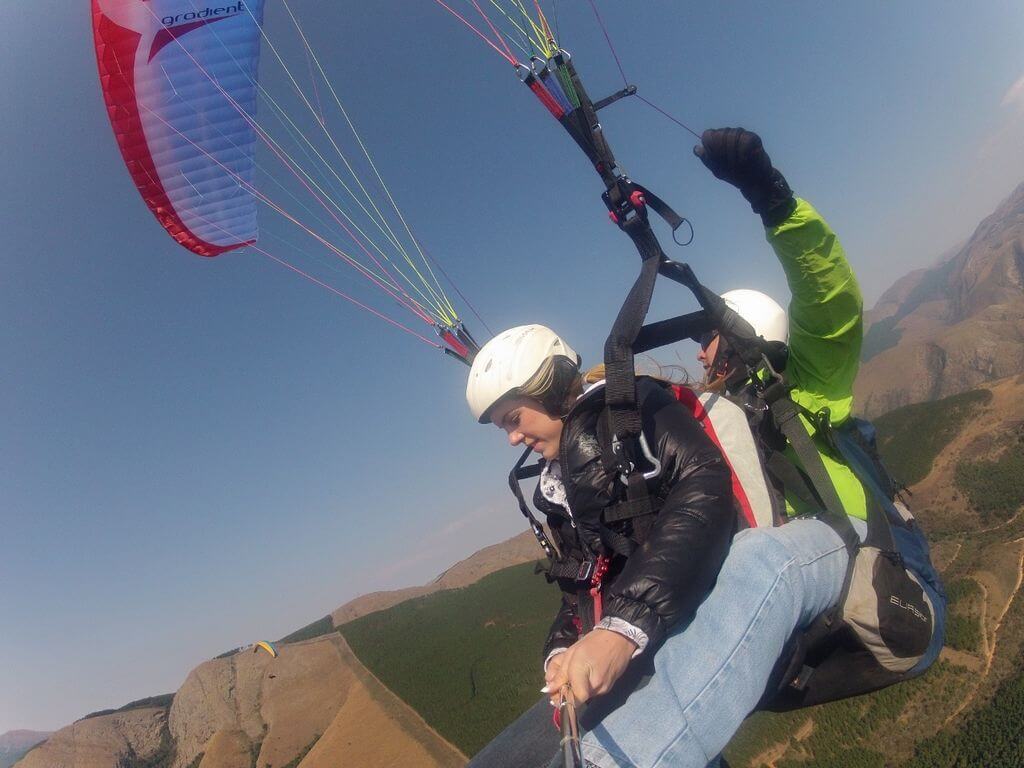