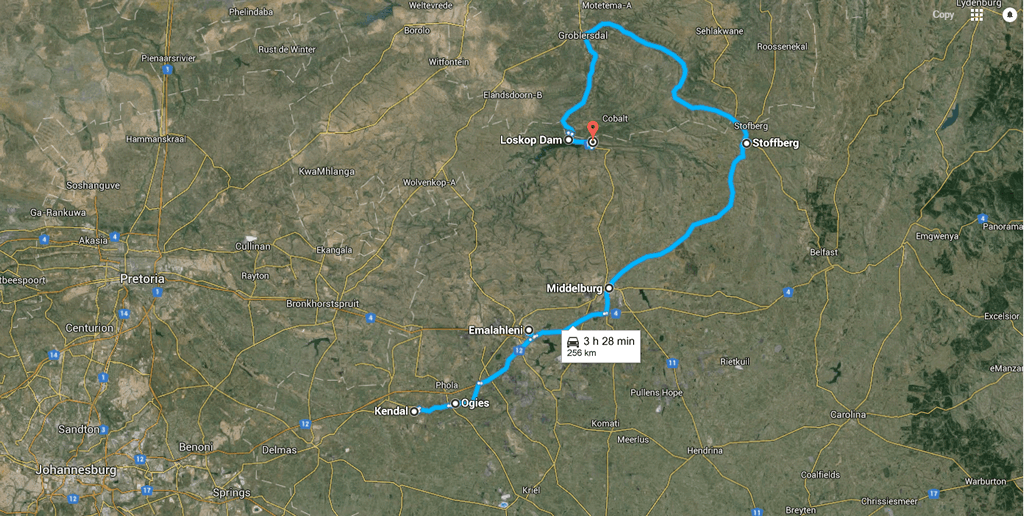 In fact there is some controversy as to which Province a number of the “Cultural Heartland” towns belong. As they straddle the border of Mpumalanga and Limpopo with both Provinces laying claim to them! 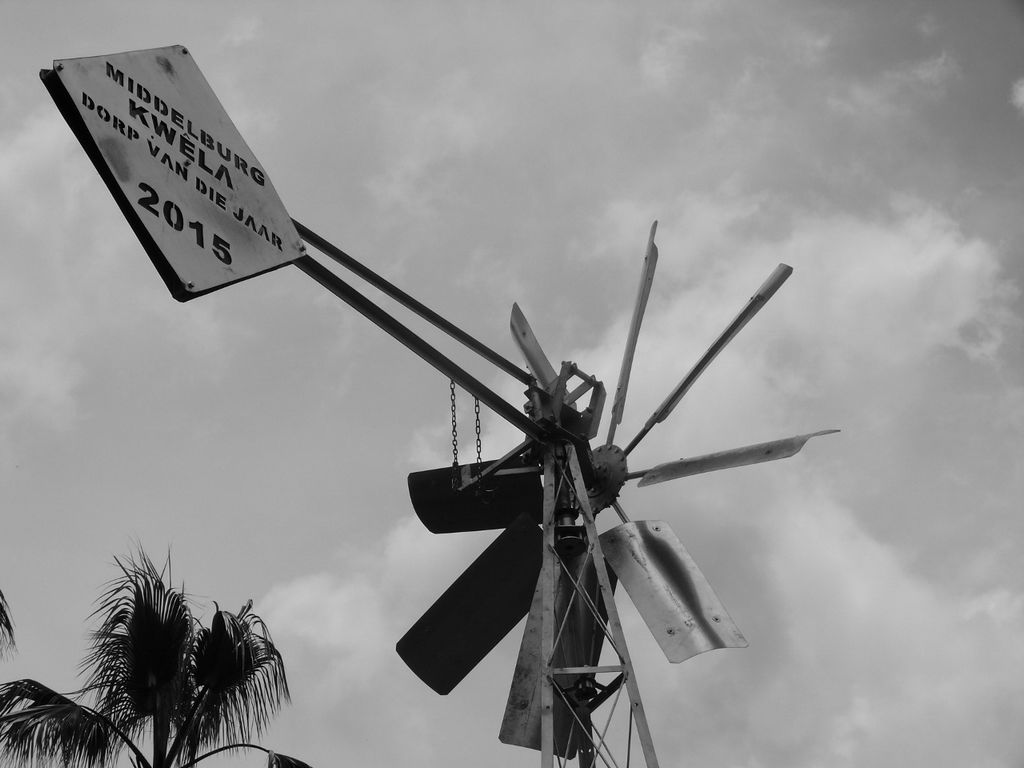 There is no confusion however when it comes to the popular stop-over town of Middelburg and the industrial town of eMalahleni (Witbank), which are situated in the middle of the Cultural Heartlands and are the largest towns in the Region. Other Cultural Heartland towns include the vacation town of Kraanspoort that services Loskop Dam, the pleasant farming town of Ogies, the coal and power producing towns of Clewer and Kendal, as well as the agricultural community surrounding Stoffberg. 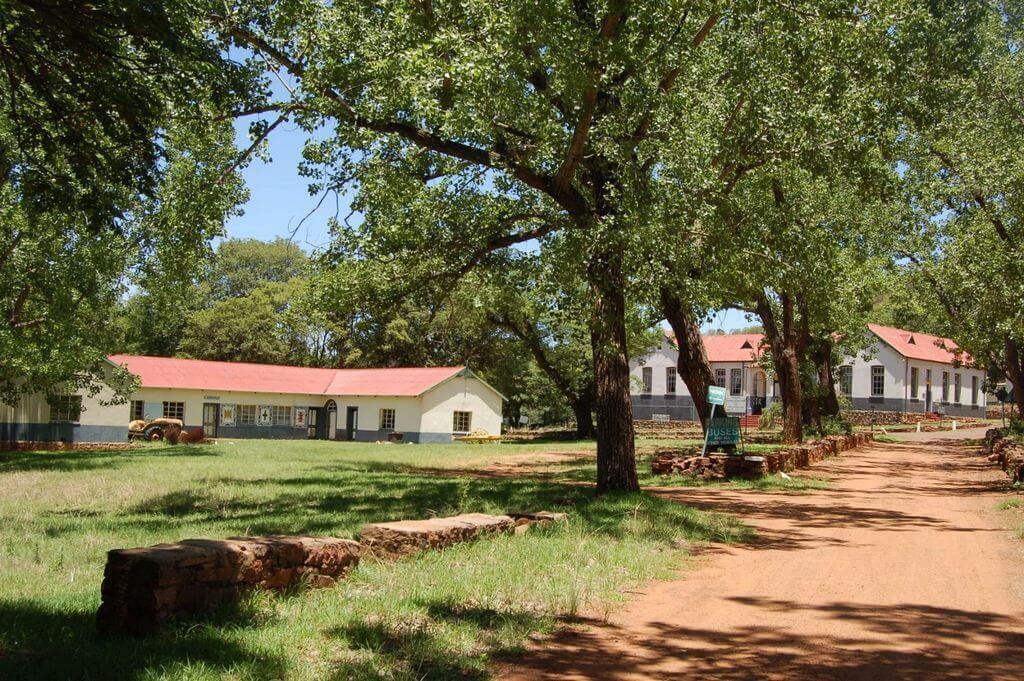 Middelburg, and the surrounding area, is crammed full of history and culture. A key location in the Anglo-Boer War, many reminders of the town’s bloody past can still be seen today. Middelburg was also where the classic Afrikaans folk song Sarie Marais was penned and the global phenomenon that is Nandos originated. A short drive out of the city is the Botshabelo Mission Station, a monument to the Ndebele culture and symbolic of the region. 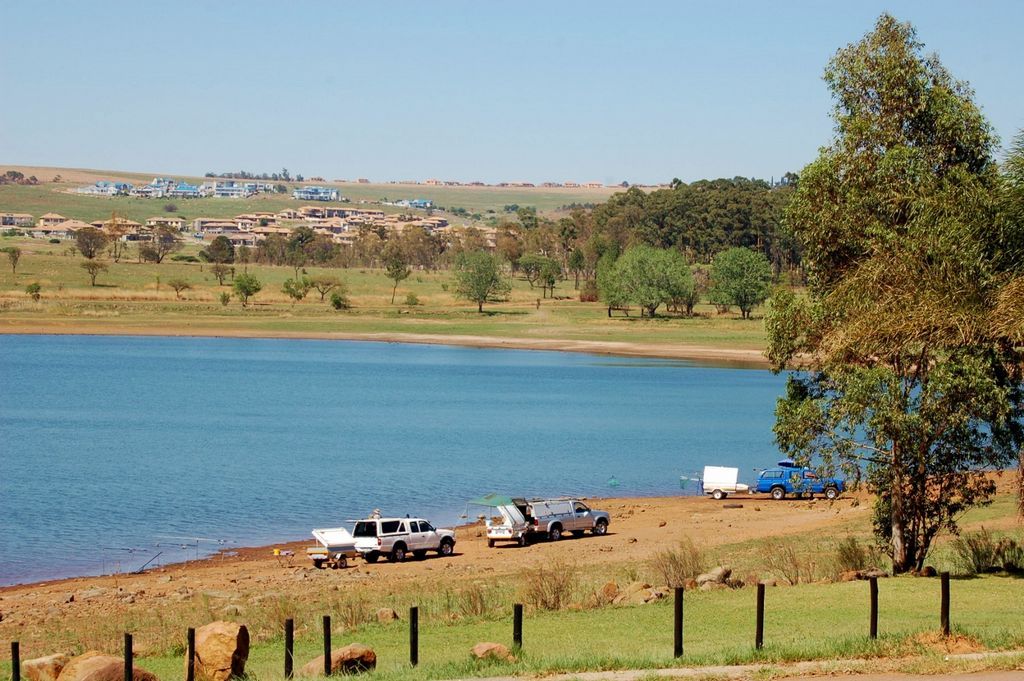 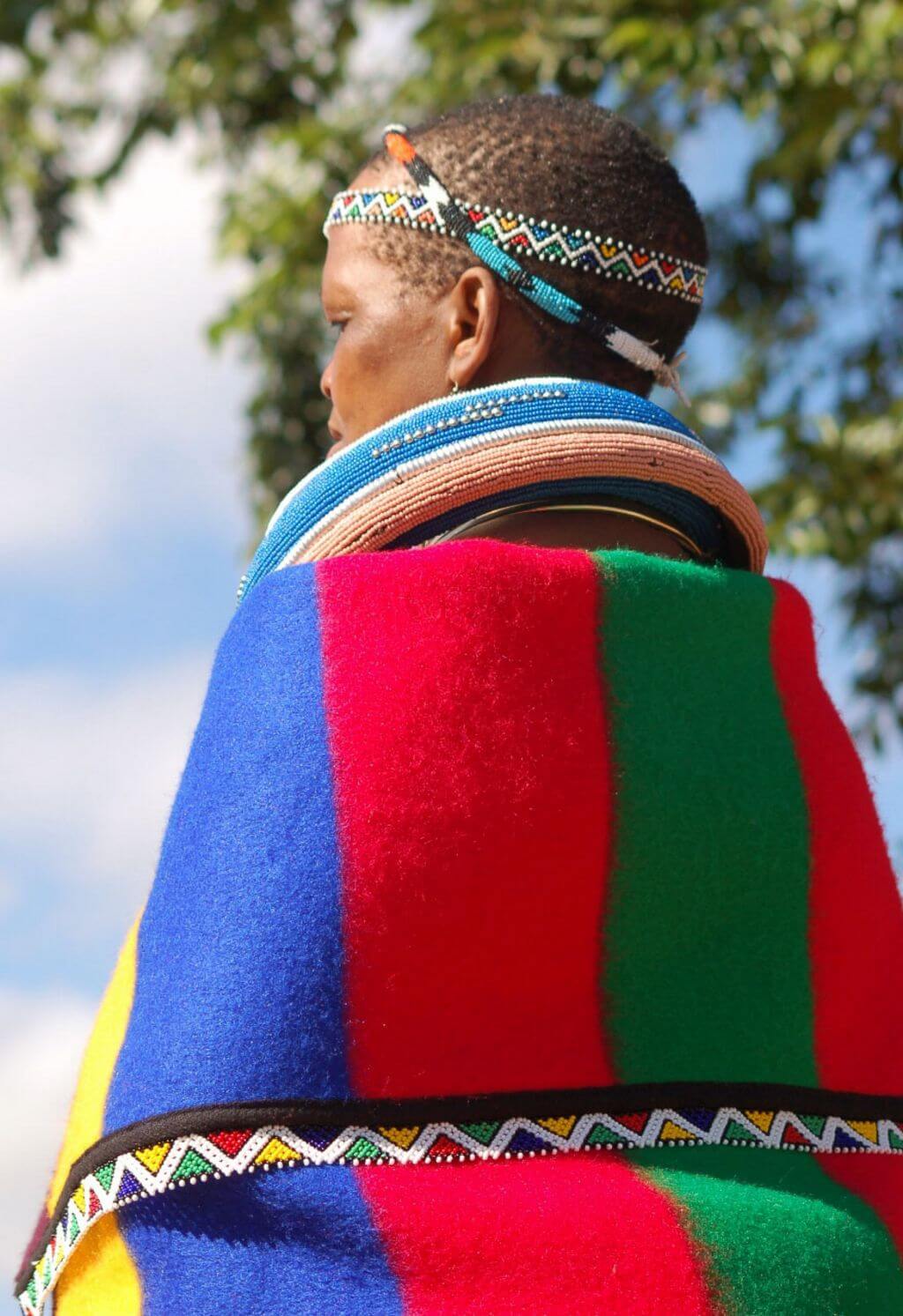 The industrial town of eMalahleni meaning ‘the place of coal’, was formally known as Witbank meaning White Ridge, a name given by early wagon drivers who would use the impressive white sandstone ridge as a resting point. From the late 1890’s Witbank has been an important coal producing town and still is but with a much bigger scale of operations. However, there is more to this town than just black gold! eMalahleni or Witbank Dam is the largest municipal dam in South Africa and a great leisure destination, while for those looking for more extreme pursuits, Dropzone is one of the country’s top skydiving facilities.

Besides the Ndebele, the jewel in the Cultural Heartlands crown has to be the Loskop Dam Nature Reserve and the Vacation town of Kraanspoort. Few places in the country manage to strike such a great balance between tourism and conservation. Home to Forever Resorts Loskop, it provides the perfect getaway for those looking for a relaxing break away that will keep the family entertained. While the Nature Reserve run by the Mpumalanga Parks Board is spearheading important conservation programs.

The remaining towns in the region have grown as a result of its two primary industries, agriculture and coal. Kendal being home to the largest coal fired power station in the world. 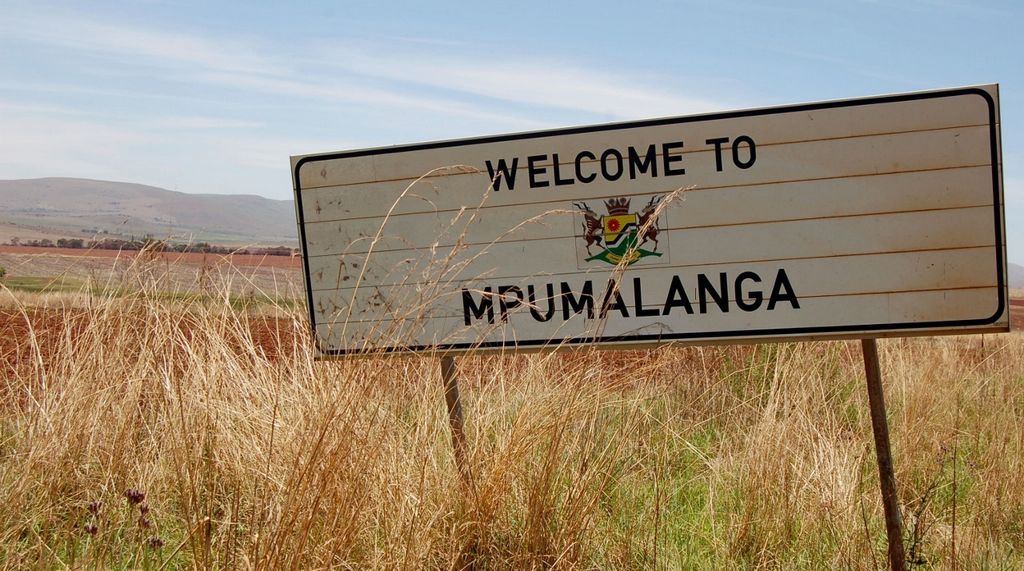 Both the N12 and N4 from Gauteng bring you straight into eMalahleni. With the N12 taking visitors past both Kendal and Ogies on route to eMalahleni, while those travelling on the N4 can go via Clewer.

For visitors coming from Limpopo the N11 will bring you past Loskop Dam to Middelburg, via Marble Hall one of the controversial  “Cultural Heartland” towns that both provinces lay claim to. There are three other possible minor routes from Limpopo, the R33, R579 and R555 that will all bring you into the Cultural Heartlands via Stoffberg. Before leaving the Limpopo Province you will pass the town of Roossenekal on the R555 and Rooikraaldam on the R33, two other small border towns that are considered part of the Cultural Heartland Route by some and not by others.

Finally, for those seeking to explore their own province the Cultural Heartlands is easily accessible via the N4 from Nelspruit or the R540 from Lydenburg via Dullstroom and Belfast.