eMalahleni the Gatehouse to Mpumalanga

eMalahleni has a rich history, that can be seen in the beautiful architecture still present in the old town centre and the colourful stories of life in Witbank during its ‘hey-day’. 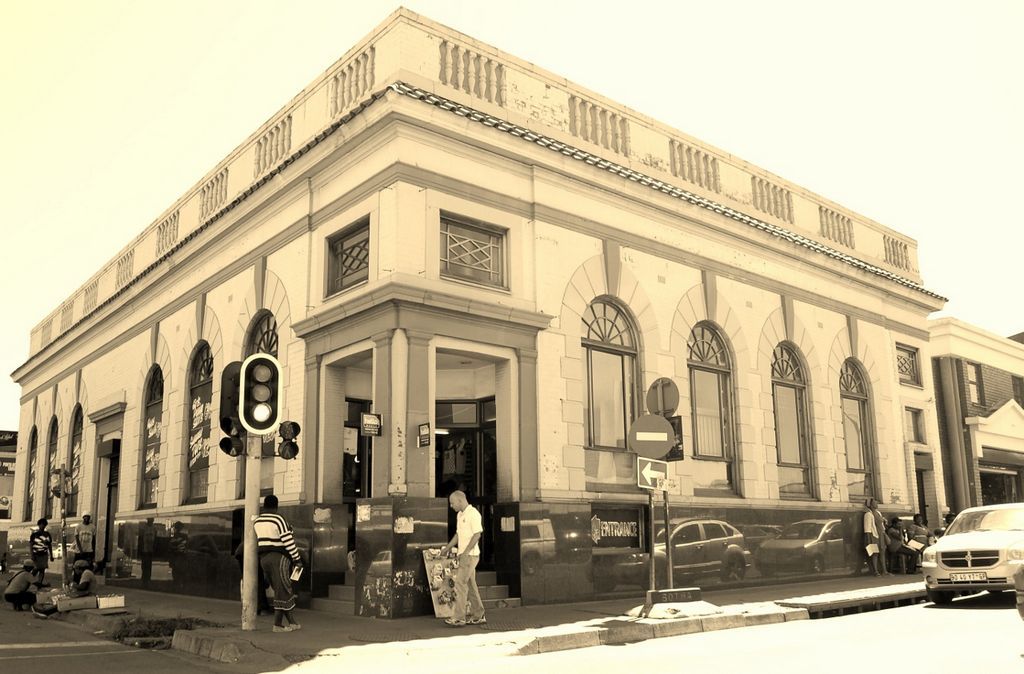 When it comes to history, Witbank can credit itself with hand in the escape of none other than Winston Churchill during the Anglo-Boer War - an act that could have had far reaching global consequences if it hadn't succeeded. Captured by Louis Botha himself and taken to Pretoria, Churchill escaped and got as far as Balmoral. Where he left the train by accident and ended walking to Highveld Steal, just outside Witbank. More through luck than judgement Churchill managed to knock on the door of the only Englishman’s house and was hidden for a week underground in the mine before being smuggled out to Mozambique in a shipment of wool. Years later during the Second World War Churchill presented gold watches to the three men who helped with his escape, the full story of which can be seen in the Churchill War Rooms in London.

While it is not advisable to explore Witbank city centre without a knowledgeable guide, Carol from Travellers Corner took me around, the architecture and ‘old town history’ is captivating. From the first prefabricated buildings to the converted convent, around every corner there is an interesting story to be told.

One thing you notice as you drive around Witbank is there are no tall buildings due to the extensive old mine workings under the city. Mining has had a huge impact on this small town, not just drawing people to it but also in terms of shaping the towns fabric. There are also yellow warning signs dotted around the towns perimeter warning people of the perils of walking in certain areas where sink holes randomly appear, another constant reminder of the area’s coal mining legacy.

The eMalahleni Airfield is more than simply the last beacon for flights landing at O.R Tambo international airport. It is also home to the oldest skydiving club in the country and was once a World War Two military base, with its own special history.

While a lot of ‘Witbank’s’ history has faded into the past, with the closure and fill-in of the mine where Churchill hid and the City Centre no longer as tourism friendly as it once was. eMalahleni is making a new history and beginning to draw tourism back to this coal mining town. 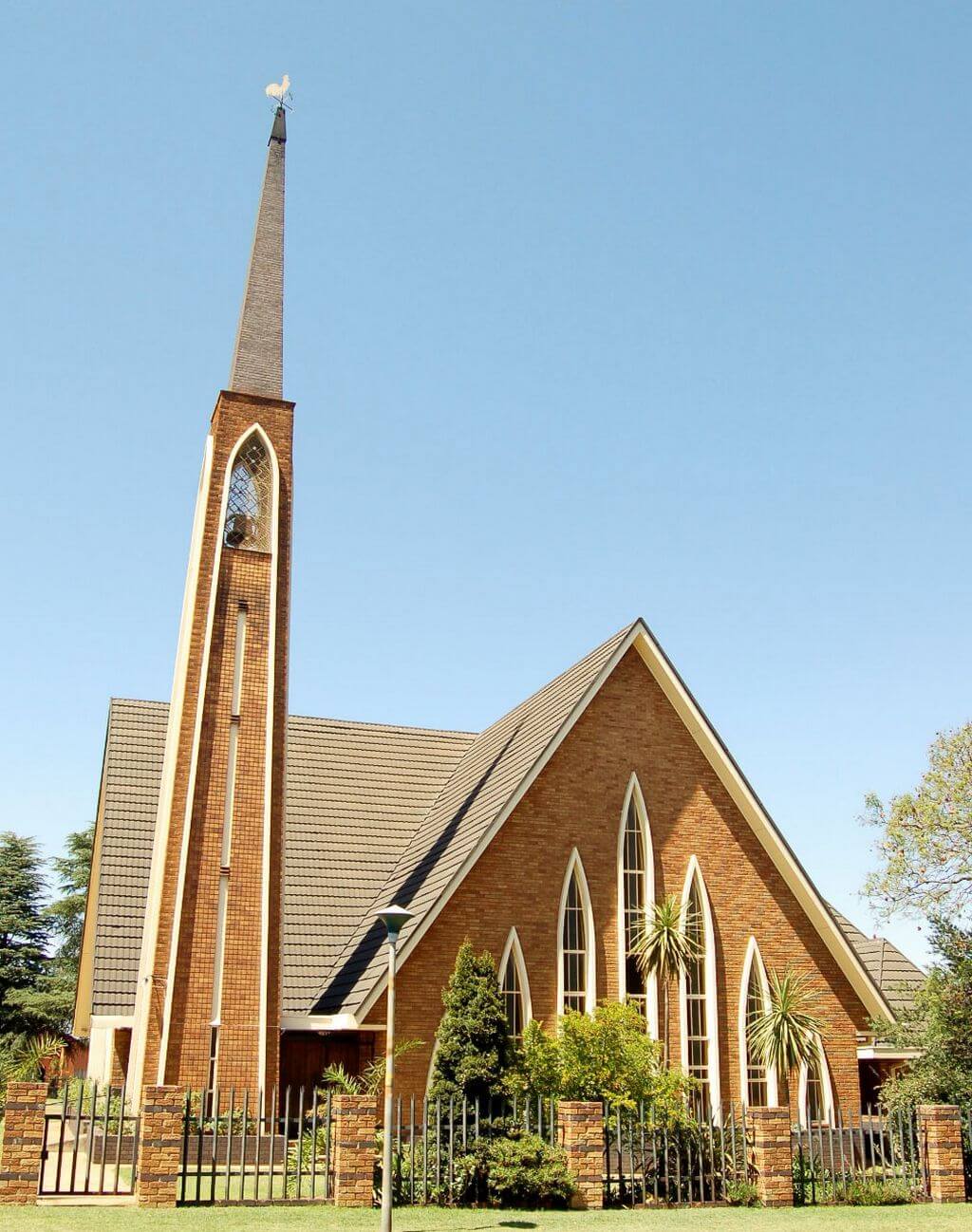 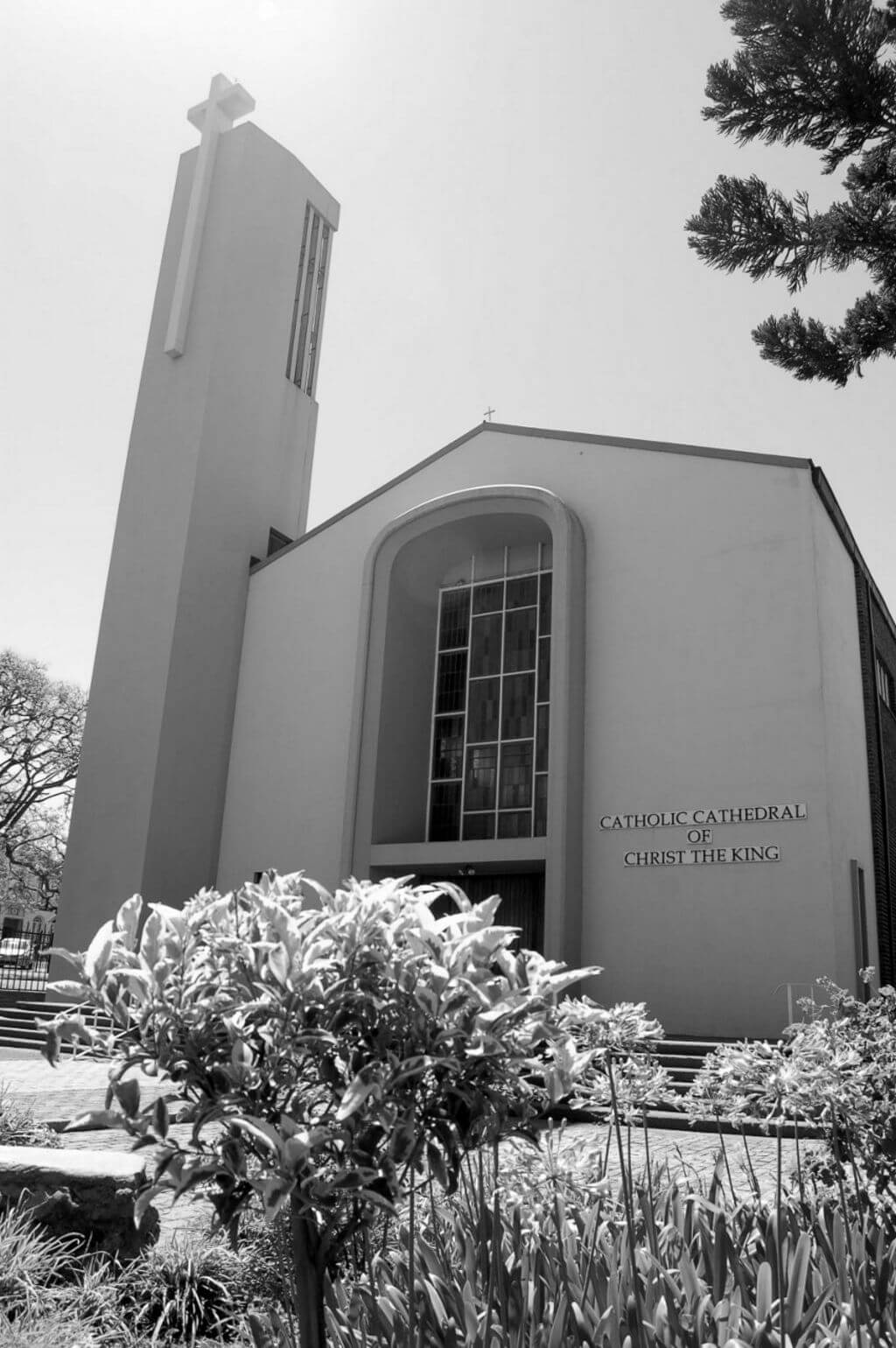 The Highveld Mall and Ridge Casino are arguably the best Mall and Entertainment Centre in Mpumalanga and certainly are the biggest. Skydiving can still be enjoyed at its oldest home, while the technology is as modern as it gets their reputation remains as good as it did during the war days. Recreational facilities like Steve’s Place and the upgrade of Witbank Dam Nature reserve offer outdoor adventures, while boutique hotels like award winning Yalla Yalla provide exemplary standards of service. 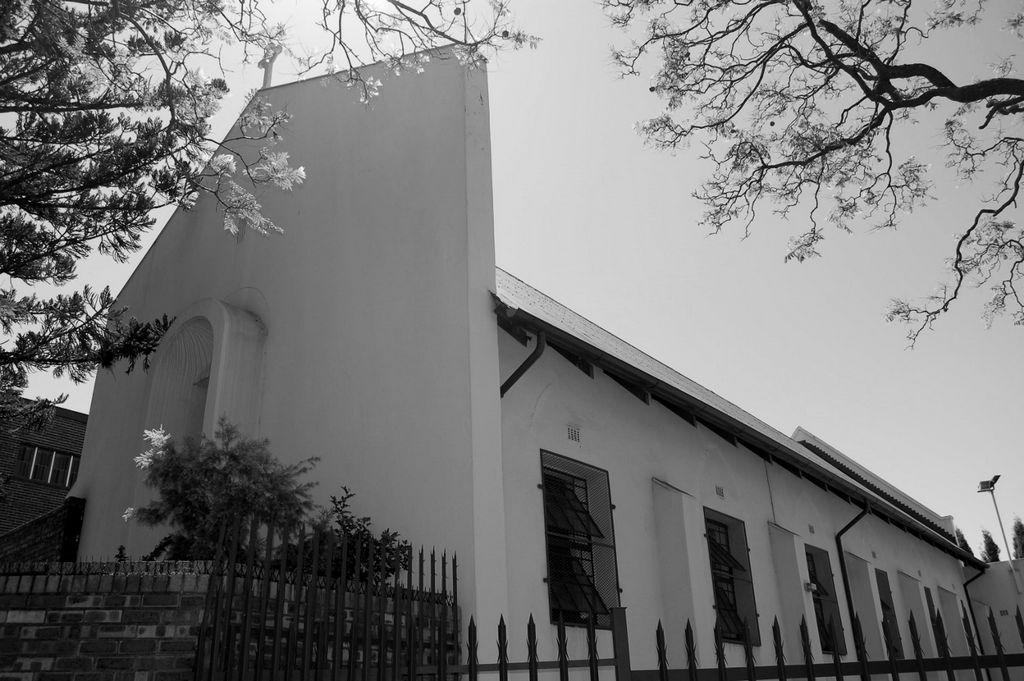 But what makes eMalahleni really great is not the history, buildings, attractions or facilities. It is not the humongous coal fired power stations that dominate the skyline (and I have a feeling people would miss them if they were gone). It’s not the easy stop over that it provides to tourists coming to Mpumalanga, or the easy access it gives business people working out of Johannesburg and Pretoria. It’s the people. 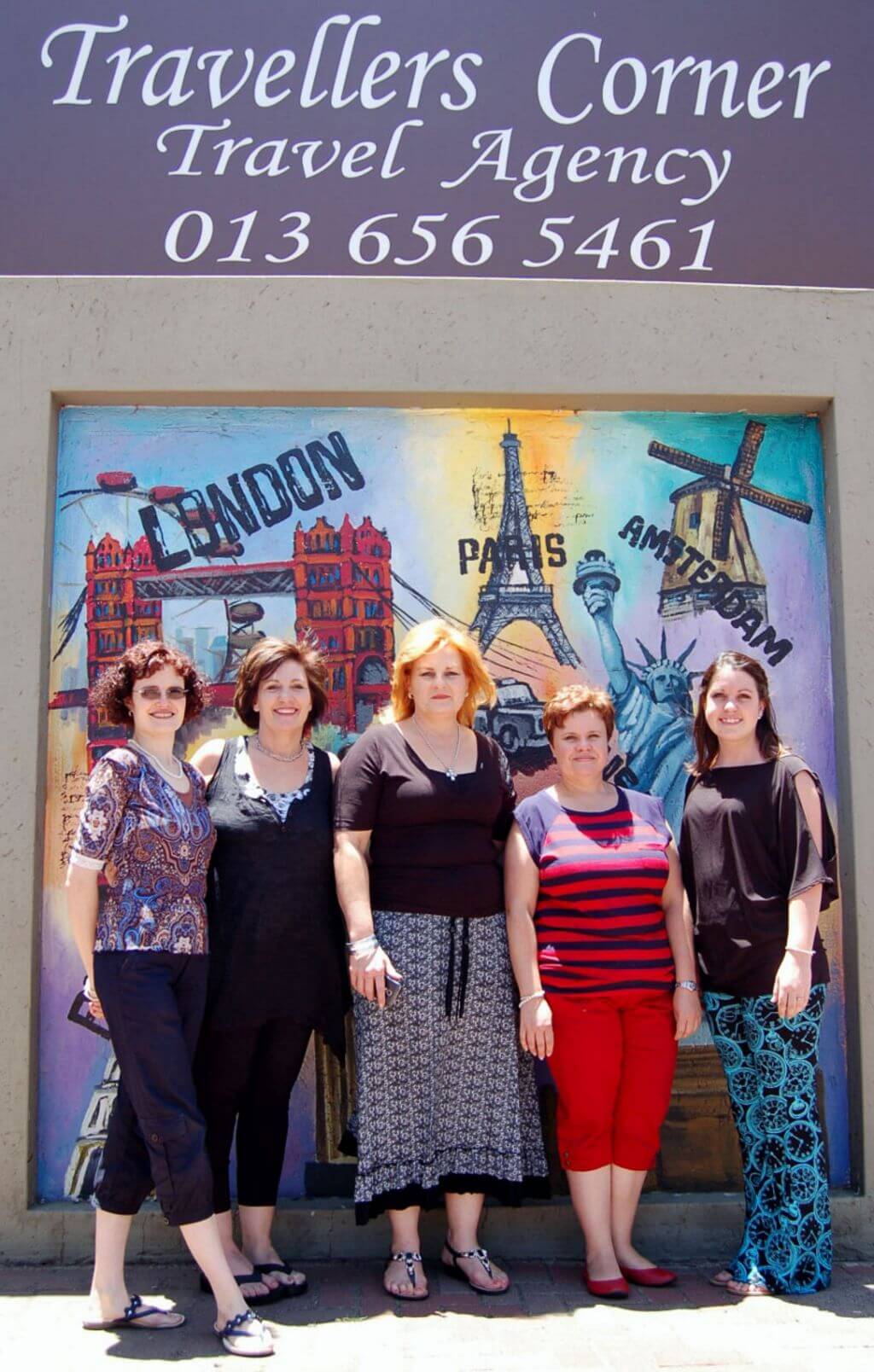 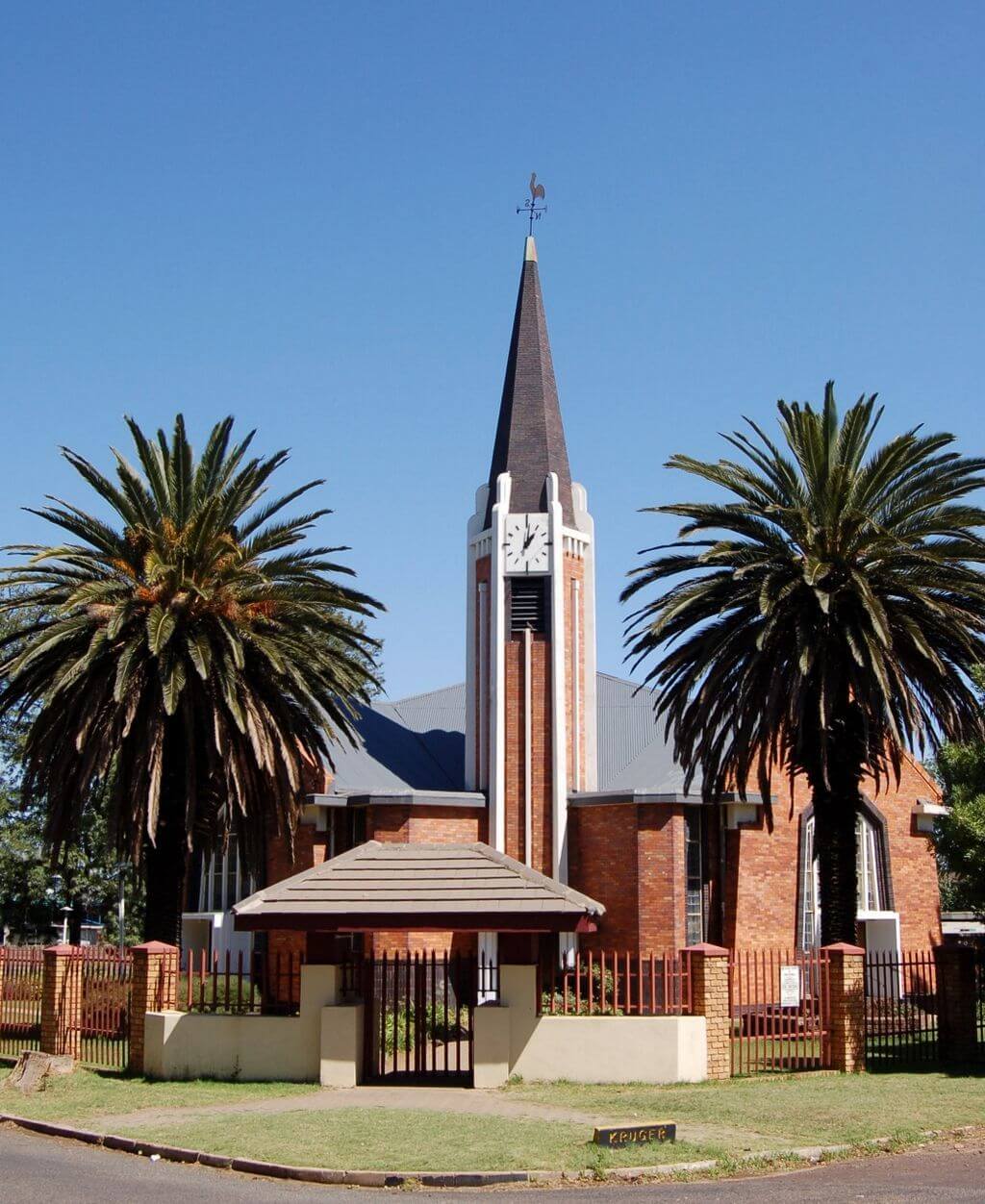 Without exception everyone I met during my adventure around eMalahleni was warm, friendly and eager to help. Whether it was the waiting staff at the towns various restaurants, the night porter at my hotel, Carol my incredible tour guide or Mervyn the font of all knowledge and self-proclaimed living legend.  Every single person I met wanted to show me that eMalahleni has so much more to offer than people initially expect and is heading in a direction where it will only become bigger, brighter and better.